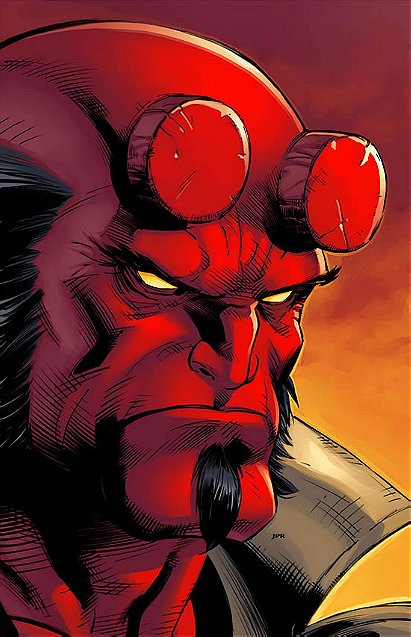 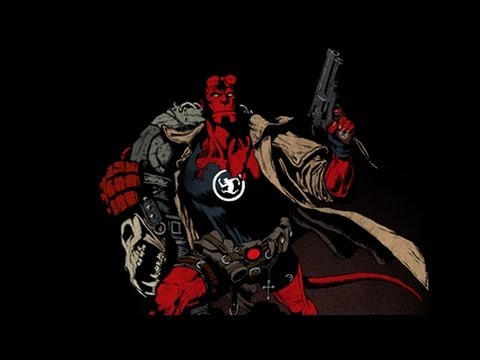 1 vote
View all Hellboy pictures (16 more)
Comic book superhero created by writer-artist Mike Mignola. The character first appeared in San Diego Comic-Con Comics #2 (Aug. 1993), and has since appeared in various eponymous miniseries, one-shots and intercompany crossovers. The character has been adapted into two live-action feature films in 2004 and 2008 that starred Ron Perlman in the title role, and two straight-to-DVD animated films, as well as two video games.

A well-meaning demon whose true name is Anung Un Rama ("and upon his brow is set a crown of flame"), Hellboy was summoned from Hell to Earth as an infant on December 23, 1944 by Nazi occultists. He was discovered by the Allied Forces; amongst them, Professor Trevor Bruttenholm, who formed the United States Bureau for Paranormal Research and Defense (BPRD).
As an adult, Hellboy works for the BPRD, an international non-governmental agency, and himself against dark forces including Nazis and Baba Yaga.

upgradeslinky rated this 8/10 4 years, 6 months ago

edlongshanks rated this 9/10 5 years, 3 months ago

KBLists added this to a list 5 years, 7 months ago