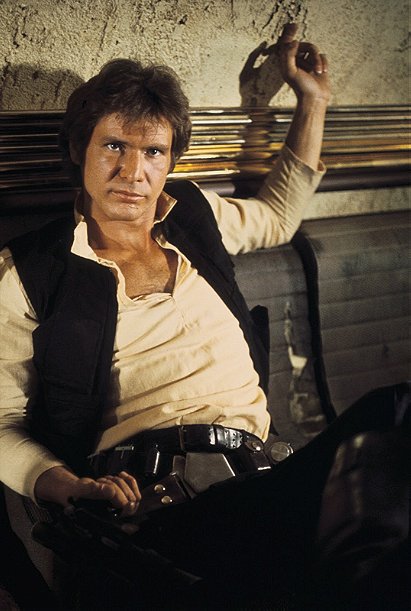 29 votes
They were contenders for these roles (426 items)
list by cudion
Published 6 years, 5 months ago

21 votes
The Most Bad Ass Characters of All Time (94 items)
list by moviebuff
Published 4 years, 8 months ago 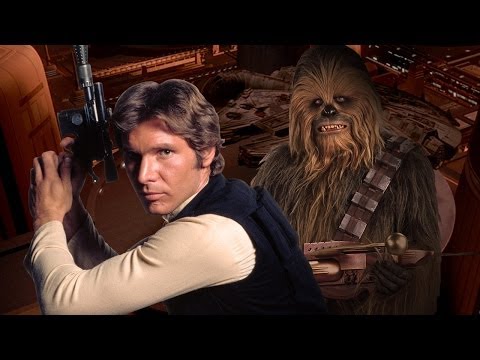 1 vote
View all Han Solo pictures (36 more)
Character in the original trilogy and sequel trilogy of the Star Wars universe. He is portrayed by Harrison Ford. He and his co-pilot, Chewbacca, become involved in the Rebel Alliance which opposes the Galactic Empire. During the course of the Star Wars story, he becomes a chief figure in the Alliance and succeeding galactic governments. Star Wars creator George Lucas described the character as "a loner who realizes the importance of being part of a group and helping for the common good".

WillChangeTomorrow rated this 8/10 2 months, 3 weeks ago

raskolnikovv rated this 8/10 2 years ago

IchBinEinNerd added this to Rated list 2 years, 5 months ago

bandofsisters rated this 10/10 3 years ago