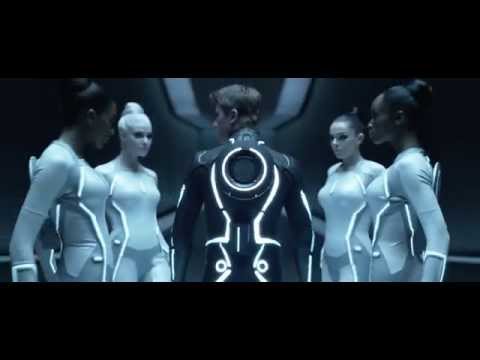 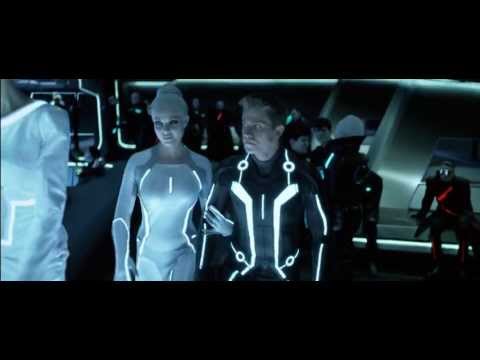 1 vote
View all Gem (Tron) pictures (13 more)
Gem was a Siren who operated the Grid's game armory beneath the Arena, equipping combatants with the armor needed to compete in the games.

Gem possessed a straight-to-the-point, stoical temperament. She usually had a pleasant but calm and focused demeanor; and a smile with an occasional sardonic tilt. She faced Sam's scrutiny, a chaotic battle at the End of Line, and her own imminent destruction with the same stoic bearing.

She was played by Beau Garrett.

SomeBloke voted for an image 2 months, 2 weeks ago

Henrike voted for 6 images [View All] 2 months, 2 weeks ago

Rylvan posted a image 5 years ago