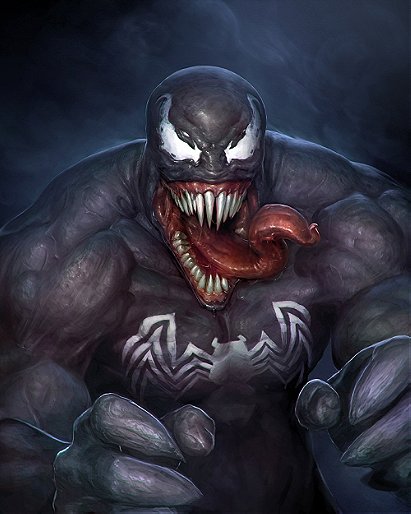 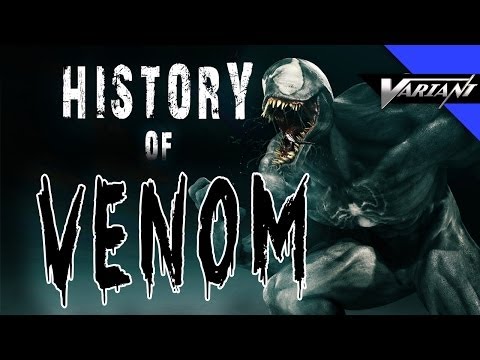 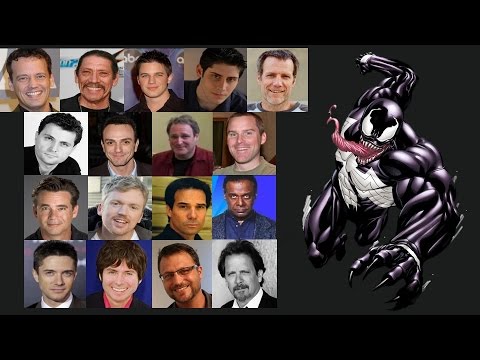 Spiderman the Animated Series vs Venom

Kyle Ellis
First Appearance: The Amazing Spider-Man #252Best Writer: David MichelinieBest Artist: Todd McFarlane
View all Venom (Eddie Brock) reviews
[Link removed - login to see]
Edward Allan "Eddie" Brock was raised in a Roman Catholic household in San Francisco. Eddie's mother died from complications during his birth, and as a result his father became cold and unaffectionate towards him. Eddie excelled in academics and sports as a child, trying in vain to earn his father's approval.
In college, Brock switched his major to journalism after reading an article on the Watergate scandal. He moved to New York City upon graduation and got a job at the Daily Bugle, where he proved himself to be a highly talented journalist.
While investigating a serial killer called the Sin-Eater, Brock was contacted by a man named Emil Gregg, who claimed to be the killer. Pressured by the authorities to reveal the killer's identity, Brock wrote an exposé announcing Gregg as the Sin-Eater. However, the real Sin-Eater was later caught by Spider-Man and Brock was revealed to have been interviewing a compulsive confessor.
Brock was disgraced, fired from his job, and divorced by his wife. Unable to find reputable work anywhere else, he was forced to write for tabloid magazines, and his father stopped talking to him entirely.
Angry, depressed, and bitter, Brock became obsessed with getting revenge against Spider-Man, blaming him for ruining his life. His personal and professional lives shattered, Brock went to church where he prayed to God for forgiveness, and contemplated suicide.
That night, Spider-Man was up in the bell tower at the very same church. Realizing his alien symbiote costume was attempting to permanently bond with him, Spider-Man used the deafening sound of the ringing church bells to force it off of him. The symbiote found its way to Brock and bonded with him instead, granting him powers equal to and greater than those of Spider-Man, and together, Brock and the symbiote became Venom.

Magnifik rated this 4/10 9 months ago

Schizoidsudaca rated this 7/10 9 months, 1 week ago

bombshellbarba added this to a list 10 months, 2 weeks ago
Power Absorption and Mimicry (14 characters items)

deathskfull rated this 9/10 11 months ago 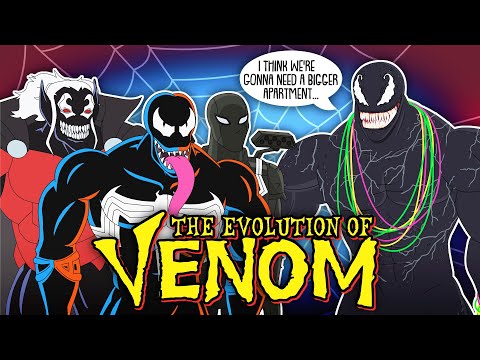 The Evolution of Venom (Animated) 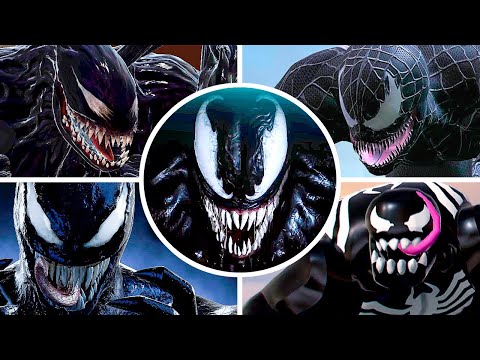 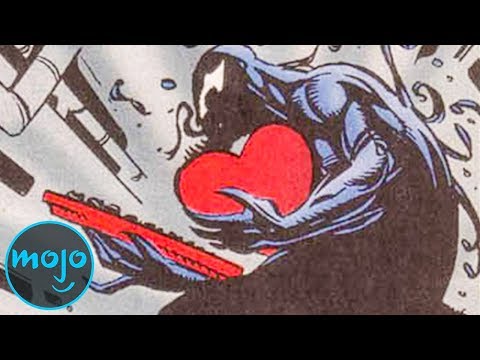 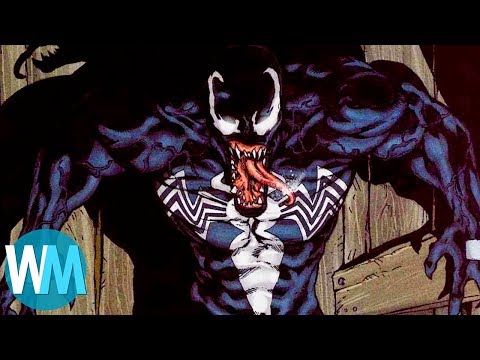 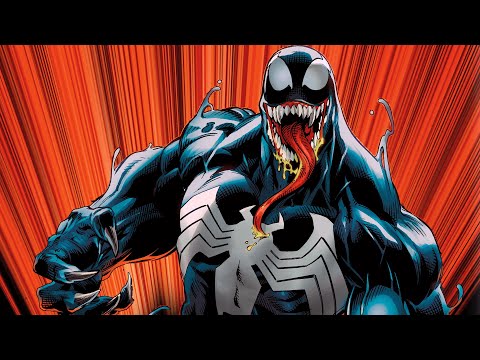 Georgini voted for an image 3 years, 4 months ago