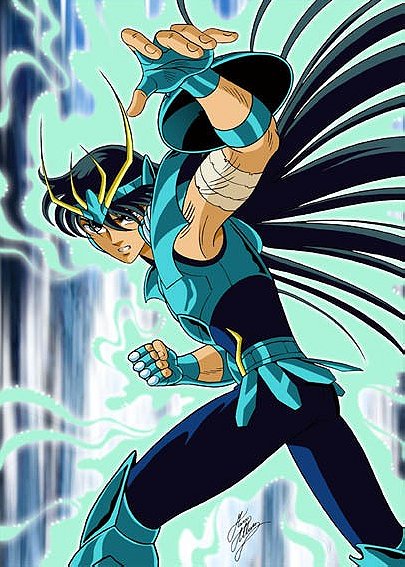 1 vote
View all Dragon Shiryū pictures (8 more)
Character from the Saint Seiya universe created by Masami Kurumada. As one of the protagonists of this media franchise, he has made appearances in the several manga, the original anime adaptation, OVAs, films and video games. He has also inspired a large amount of collectibles. Considered the most mature and wisest of the five heroes, Shiryū is the Bronze Saint of the Dragon constellation, whose Cloth possesses legendary defensive and offensive properties.