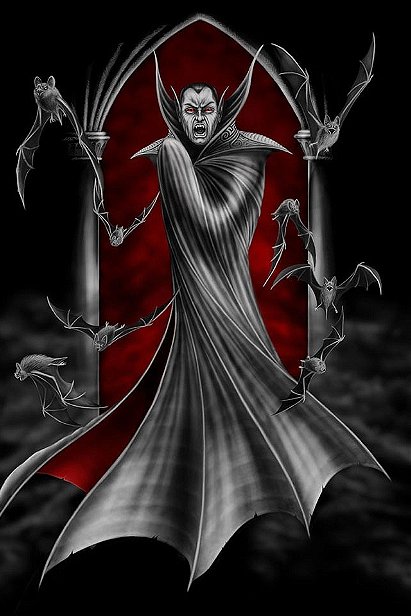 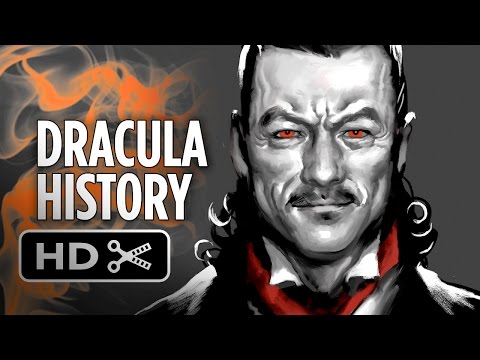 The History of Dracula in Film - A Monster's Transformation HD

1 vote
View all Dracula pictures (37 more)
Count Dracula is the title character and primary antagonist of Bram Stoker's 1897 Gothic horror novel Dracula. He is considered thus to be both the prototypical and the archetypical vampire in subsequent works of fiction. Some aspects of the character are believed to have been inspired by the 15th-century Romanian general and Wallachian Prince Vlad III the Impaler, who was also known as Dracula. Other character aspects have been added or altered in subsequent popular media fictional works. The character has subsequently appeared frequently in popular culture, from films to animated media to breakfast cereals.

Diabolik added this to a list 2 years, 7 months ago
Favorite Characters (128 characters items)

Kraven added this to a list 2 years, 10 months ago

Queen of Horror added this to a list 3 years, 2 months ago
Greatest Horror Villians of Horror History (39 characters items)

upgradeslinky rated this 7/10 3 years, 4 months ago

deadgirlrising rated this 9/10 3 years, 5 months ago

Kyle Ellis voted for an image 4 years, 10 months ago