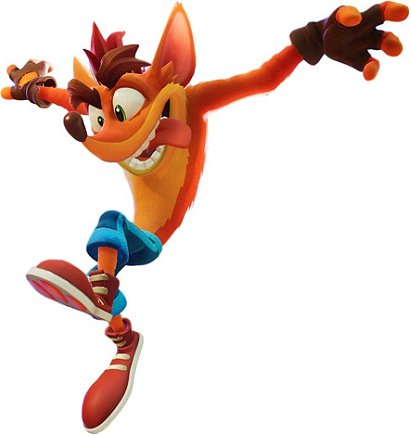 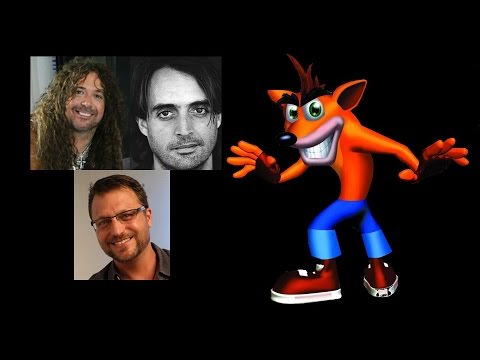 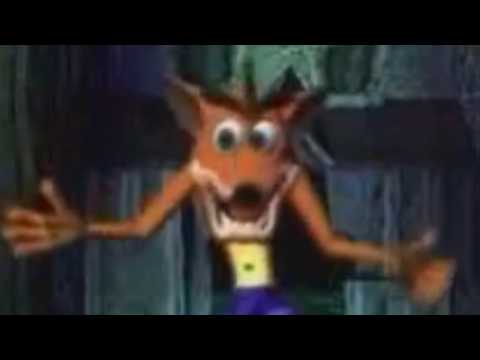 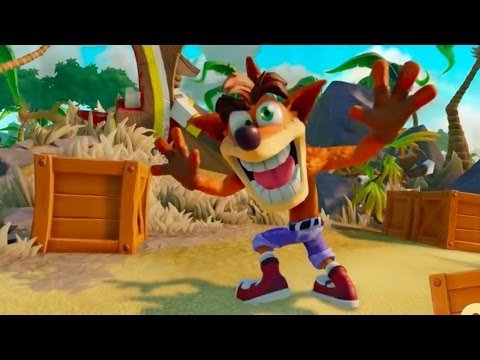 View all Crash Bandicoot pictures (8 more)
The main protagonist of the Crash Bandicoot series. Originally named Willie the Wombat, he is an Eastern Barred Bandicoot living life on N. Sanity Island, who was captured and evolved by Doctor Neo Cortex. Throughout the series, Cortex is Crash's usual arch-enemy and is always defeated by Crash in order to keep peace around the island. Crash is often accompanied by his ally, Aku Aku, the secondary protagonist. In the earlier games, he tended to say "Whoa!" whenever he got killed. In the later games, he spoke gibberish with a very basic knowledge of the language spoken in the game.

Magnfcent rated this 5/10 2 months ago

Angel Chavez rated this 8/10 3 years ago

rollcallaction rated this 6/10 4 years, 6 months ago

dexterbrother added this to a list 4 years, 7 months ago
personajes (38 characters items)

dexterbrother rated this 8/10 4 years, 7 months ago

El Danker added this to Rated list 5 years, 11 months ago