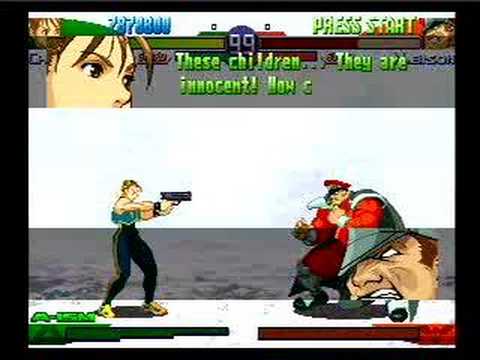 Her most famous attack is the Hyakuretsukyaku ("Hundred Rending Legs", commonly known as the "Lightning Kick"), where she repeatedly kicks her opponent from a tilted standing position with incredible speed.

krosis voted for an image 3 months, 3 weeks ago

krosis added this to a list 4 months, 1 week ago

deviantgreed rated this 7/10 4 months, 4 weeks ago

alfresa added this to a list 11 months, 2 weeks ago