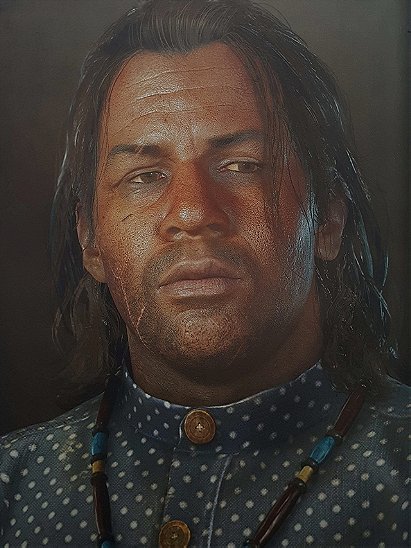 A relatively recent recruit to the gang, Charles is quiet and reserved but extremely competent in everything he does and virtually unbeatable in a fight. A decent, honest man who also happens to be deadly.

Born to an African American father and a Native American mother, Smith became one of the most recent additions to the Van der Linde gang by 1899.

Rylvan added this to a list 3 years, 4 months ago
POP! Vinyls I Wish Funko Would Make (77 characters items)

Rylvan added this to a list 3 years, 7 months ago
Favorite Characters (441 characters items)