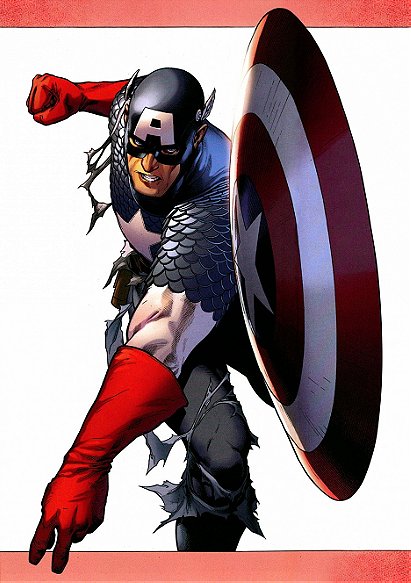 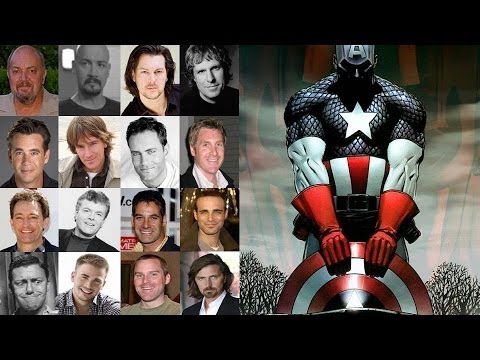 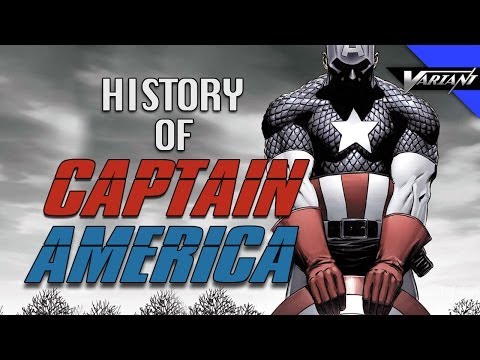 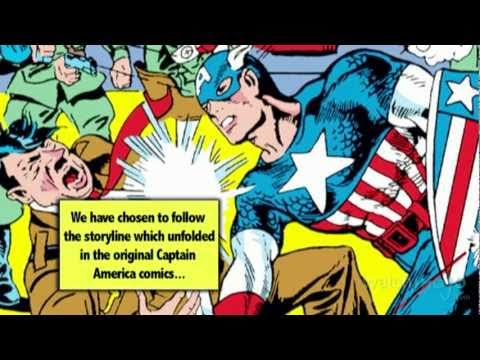 2 votes
View all Captain America pictures (62 more)
[Link removed - login to see]
Steve Rogers was born July 4, 1920, to poor Irish immigrant parents, Sarah and Joseph Rogers. Rogers grew up a frail youth during the Great Depression in America. Little else is known about Rogers' early life other than the fact that a strong sense of duty, honor, and humility was instilled in him; perhaps due to his Irish Catholic upbringing. Rogers' father died when he was a child in The Great War and his mother died from tuberculosis later, when he was in his late teens.

walterwhite rated this 4/10 5 months ago

WhiteGhost rated this 6/10 1 year ago

mrleite15 added this to a list 1 year, 1 month ago
Favorite Superheroes (7 characters items)

darin26 added this to a list 3 years, 4 months ago
My favorite movie characters (78 characters items)

cudion added this to a list 3 years, 10 months ago
Characters studios properties (2018 and forward) (72 characters items)