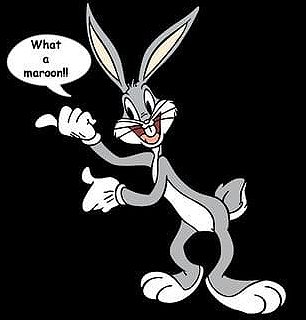 42 votes
My favorite cartoons ever (30 items)
list by ♛ViσlєTa♛
Published 7 years, 11 months ago 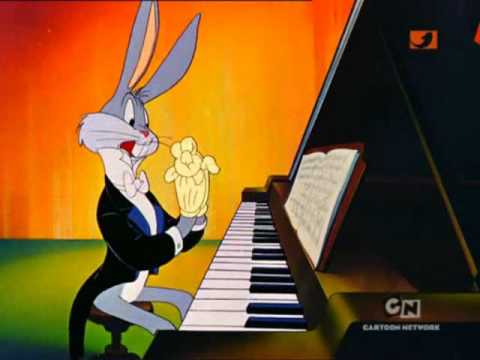 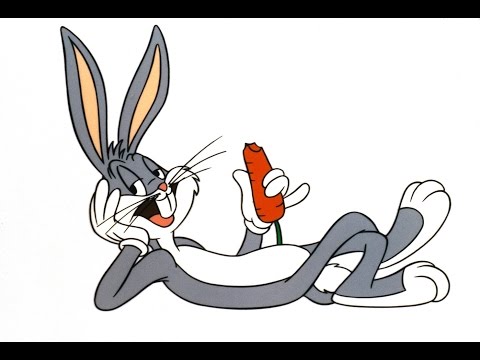 The Origins of Bugs Bunny

3 votes
View all Bugs Bunny pictures (46 more)
Bugs Bunny is a funny animal cartoon character, created by the staff of Leon Schlesinger Productions (later Warner Bros. Cartoons) and voiced originally by the "Man of a Thousand Voices," Mel Blanc. Bugs is best known for his starring roles in the Looney Tunes and Merrie Melodies series of animated short films, produced by Warner Bros. during the golden age of American animation. His popularity during this era led to his becoming an American cultural icon, as well as a corporate mascot of Warner Bros. Entertainment.

Bugs is an anthropomorphic gray hare or rabbit who is famous for his flippant, insouciant personality, a pronounced New York accent, his portrayal as a trickster, and his catch phrase "Eh... What's up, doc?", usually said while chewing a carrot. Though Warner Bros. had been experimenting with a rabbit character in cartoons as early as the late 1930s, the definitive character of Bugs Bunny is widely considered to have made his debut in Tex Avery's Oscar-nominated film A Wild Hare (1940).

Since his debut, Bugs has appeared in various short films, feature films, compilations, TV series, music records, comic books, video games, award shows, amusement park rides and commercials. He has also appeared in more films than any other cartoon character, is the ninth most-portrayed film personality in the world, and has his own star on the Hollywood Walk of Fame.

Cosme fulanito rated this 7/10 1 month ago

coffee-boy voted for 4 images 1 year ago

Diabolik added this to a list 3 years, 7 months ago
Favorite Characters (128 characters items)

The Origins of Bugs Bunny