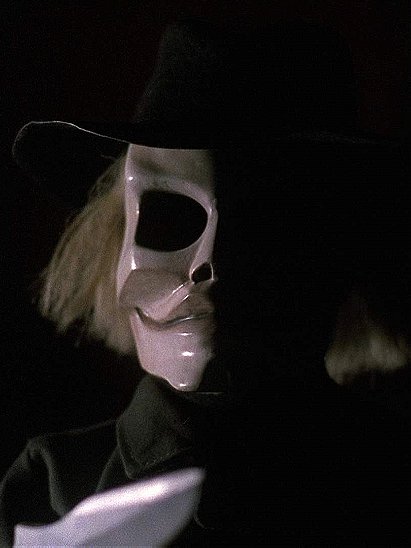 View all Blade (Puppet Master) pictures
Blade is a living puppet created by Andre Toulon in Berlin during the second World War. He was designed after the Gestapo Major Kraus. He has the soul of Dr. Hess a German surgeon and medical doctor who betrayed the Nazis to work with Toulon and was stabbed to death in the process. Among fans of the series, Blade is easily the most well known.

He is a spy puppet with weapons for hands and within the films themselves he appears to be the leader of the puppets. He has been featured in every Puppet Master film thus far.