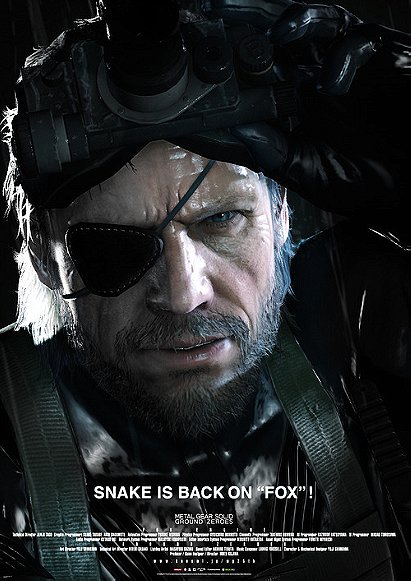 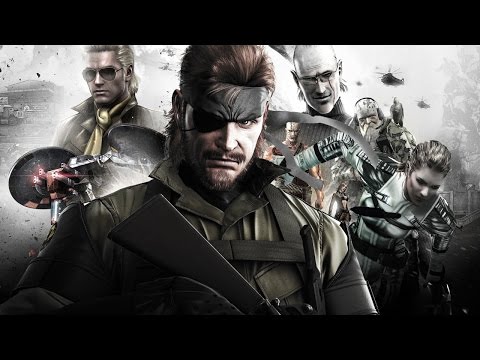 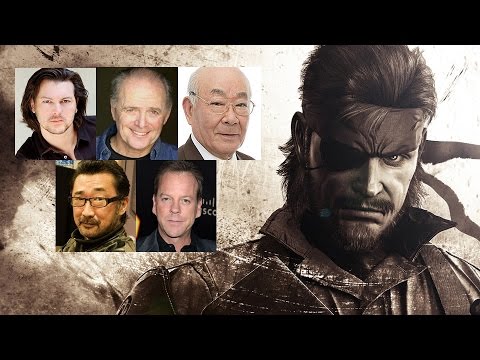 1 vote
View all Big Boss pictures (50 more)
Big Boss, real name John, also known as Jack, Naked Snake and Punished Snake, was a renowned special forces soldier and mercenary commander. He founded U.S. Army Special Forces Unit FOXHOUND, along with the mercenary companies Militaires Sans Frontières and Diamond Dogs, and was one of the founding members of the Patriots. Big Boss later established the military states of Outer Heaven and Zanzibar Land as bases for his companies, in order to realize his ambitions of creating a nation for soldiers. He was considered by many to be "The Greatest Warrior of the 20th Century" and a brilliant military leader, being hailed as a war hero by admirers, while feared as a tyrant by his enemies.

During the Cold War, Big Boss was an apprentice to The Boss, the so-called "Mother of Special Forces," and later served as a black ops field agent for the CIA's FOX Unit, under Major Zero.

Having his genetic code used as part of the government project Les Enfants Terribles, Big Boss was the genetic father of Solid Snake (his subordinate and later nemesis), Liquid Snake and Solidus Snake.

Leonxz added this to a list 3 years, 10 months ago
Favorite Characters (38 characters items)

Rylvan added this to a list 5 years, 2 months ago
Favorite Characters (441 characters items)