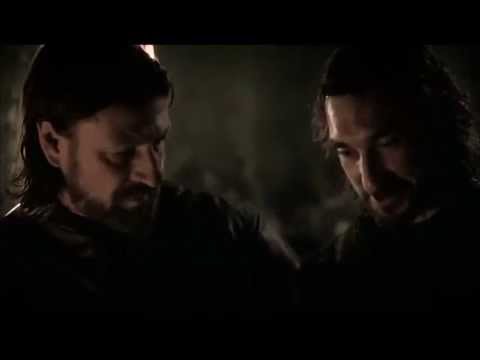 View all Benjen Stark pictures (11 more)
Benjen Stark was the First Ranger of the Night's Watch. He embarks on a ranging north of the Wall, and did not return. He was finally encountered again when he rescued Bran Stark and Meera Reed from wights after they escaped from the cave of the Three-Eyed Raven. Afterwards he led Bran and Meera close to the Wall but stayed behind because he could not pass through it due to his undead status.