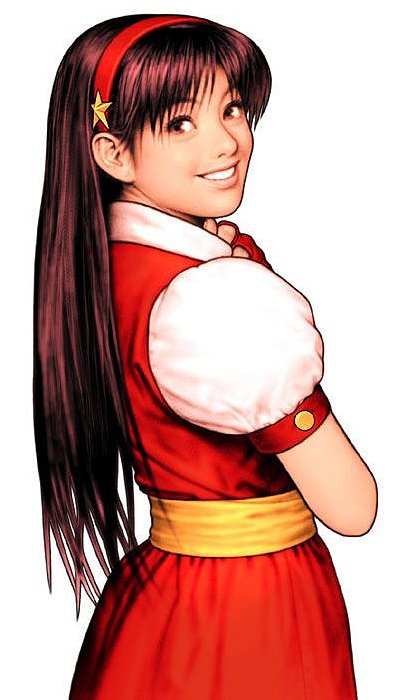 1 vote
View all Athena Asamiya pictures (28 more)
Athena Asamiya (麻宮アテナ, Asamiya Atena) is a character originally from the former SNK's video game Psycho Soldier and a distant relative and modern-day counterpart of Princess Athena from the game Athena. She later appears in The King of Fighters series of fighting games as a female fighter character and has appeared in every one of its editions. She was also given her own RPG game Athena: Awakening from the Ordinary Life in 1999 released only in Japan for the Sony PlayStation. She is perhaps best known for changing her outfit and hair style for virtually every new KOF game.

Georgini rated this 8/10 8 months ago

krosis added this to a list 1 year, 9 months ago

"King of Fighters games all versions"