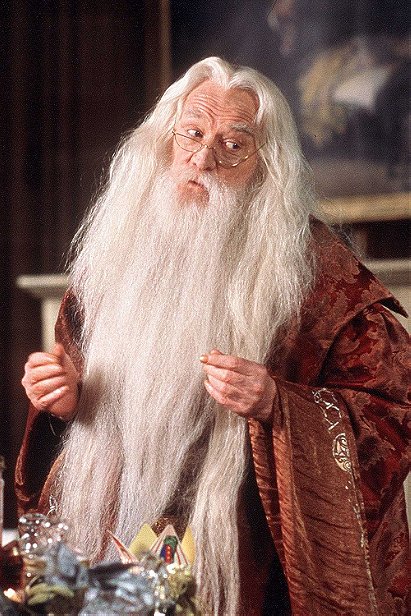 Harry and Dumbledore - Harry Potter and the Philosopher's Stone. 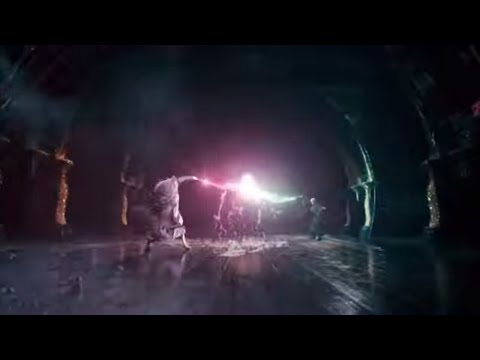 Dumbledore and Voldemort duel in the Ministry of Magic.

View all Albus Dumbledore pictures (18 more)
[Link removed - login to see]
Professor Albus Percival Wulfric Brian Dumbledore, O.M. (First Class), Grand Sorc., D. Wiz., X.J.(sorc.), S. of Mag.Q.(Summer), 1881– 30 June, 1997) was the Transfiguration Professor, and later Headmaster of Hogwarts School of Witchcraft and Wizardry. Professor Dumbledore also served as Supreme Mugwump of the International Confederation of Wizards (?–1995) and Chief Warlock of the Wizengamot (?–1995; 1996-1997). He was a half-blood wizard, the son of Percival and Kendra Dumbledore, and the elder brother of Aberforth and Ariana. His father died in Azkaban when Dumbledore was young, while his mother and sister were later accidentally killed. His early losses greatly affected him early on, even at his death, but in turn made him a better person. Albus Dumbledore was considered to be the most powerful wizard of his time. He was most famous for his defeat of Gellert Grindelwald, the discovery of the twelve uses of dragon's blood, and his work on alchemy with Nicolas Flamel.

petrovsky rated this 4/10 2 months ago

princesstwi added this to a list 2 years, 6 months ago
LGBT In Fiction (28 characters items)

OneSpiderClone rated this 7/10 3 years, 4 months ago

bandofsisters rated this 2/10 4 years, 8 months ago

upgradeslinky rated this 5/10 5 years, 3 months ago

Harry and Dumbledore - Harry Potter and the Philosopher's Stone.

Rylvan added this to a list 5 years, 10 months ago
Favorite Characters (441 characters items)