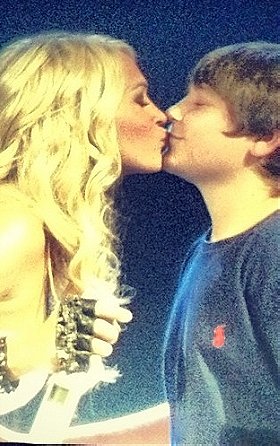 263 votes
They could be siblings (100 items)
list by Darthmasco
Published 8 years, 11 months ago 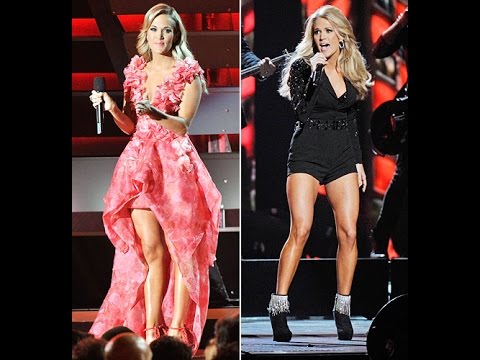 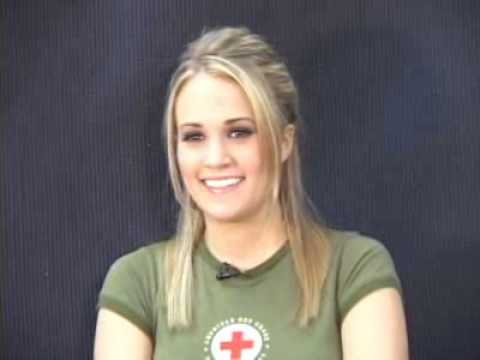 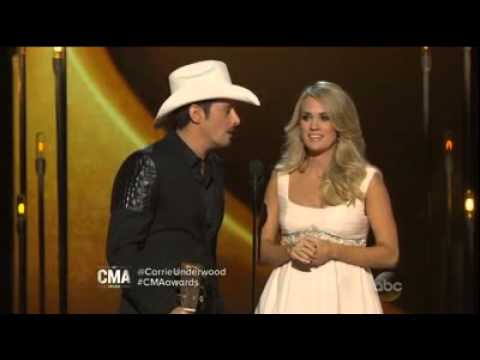 Her debut album, Some Hearts, was released in 2005. Bolstered by the huge crossover success of the singles "Before He Cheats" and "Jesus, Take the Wheel", it went on to become the fastest selling debut country album in Nielsen SoundScan history, the best-selling solo female debut album in country music history and the best-selling country album of the last 10 years. Underwood won three Grammy Awards for the album, including Best New Artist. Her second album, Carnival Ride, was released in 2007, with one of the biggest opening weeks by a female artist in history, and later earned Underwood two Grammy Awards, for the singles "Last Name" and "I Told You So". Released in 2009, her third album, Play On, was led by the success of its first single, "Cowboy Casanova", and finished the year as the second top-selling release by a female artist. 2012's Blown Away, her fourth album, was ranked the second best-selling release of the year by a female artist. She won a Grammy Award for the album's song "Blown Away". With her strong album and single sales, and $100 million in tour revenues, Underwood is the biggest American Idol earner, the highest-ranked American Idol alumni on the RIAA's Top Digital Artists of all time list and the fourth biggest album seller of the past ten years. She has sold more than 30 million singles and 16 million albums worldwide.

3. Before He Cheats [Ringle]

Music That Sucks! posted a video 14 hours, 57 minutes ago 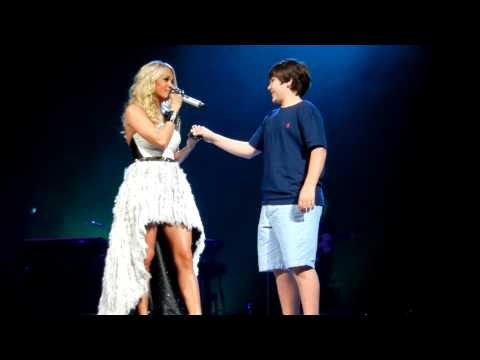 Music That Sucks! posted a image 15 hours ago

Look Left voted for an image 20 hours, 5 minutes ago

radigast voted for an image 2 weeks, 2 days ago

Gav voted for an image 2 weeks, 3 days ago

blackknight99 voted for an image 2 weeks, 3 days ago

RevelationEques posted a image 4 weeks ago

DuckNation posted a image 4 weeks ago

donpa voted for an image 2 months, 3 weeks ago

Faithfan voted for an image 4 months, 2 weeks ago

TrekMedic added this to a list 4 months, 2 weeks ago
Moist (82 person items)

Henny voted for an image 4 months, 2 weeks ago

Faithfan voted for an image 5 months, 3 weeks ago