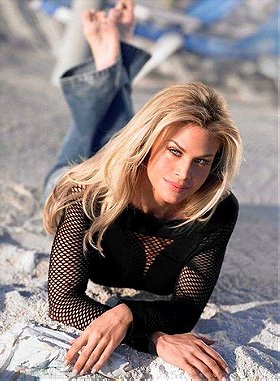 28 votes
Most beautiful women EVER and beyond (2646 items)
list by Scott Newman
Published 2 years, 6 months ago 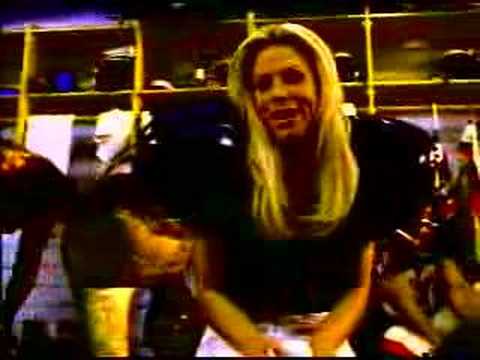 In 1993, Hovenkamp won the Miss Kansas USA title in 1993 and went on to represent Kansas in the Miss USA 1994 pageant broadcast live from South Padre Island, Texas on February 11, 1994. She became the fourth consecutive delegate from her state to make the top twelve in the pageant, with an average preliminary score that put her eighth. Once the scores were leveled Grow placed twelve in the interview competition and eleventh in swimsuit and evening gown, which gave her an average score placing her eleventh overall.

After this, she modeled for Venus Swimwear for 14 years consecutively. She also hosted Co-Ed Training on ESPN2 and appeared regularly on body shaping. On E-Entertainment she was the host of Search Party and did several "Wild On" episodes as well as various guest appearances on television programs such as Baywatch and General Hospital. Carol was also a sideline reporter for the XFL and she was also a reporter on Robot Wars: Extreme Warriors. She was ranked #80 on the Maxim Hot 100 Women of 2001.

sikaka voted for 3 images 4 months ago

EFPaisley voted for 2 images 11 months ago

Scott Newman added this to a list 2 years, 5 months ago
Most beautiful women EVER and beyond (2646 beauty items)

goldthwait voted for 4 images 4 years ago