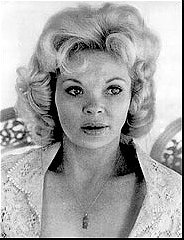 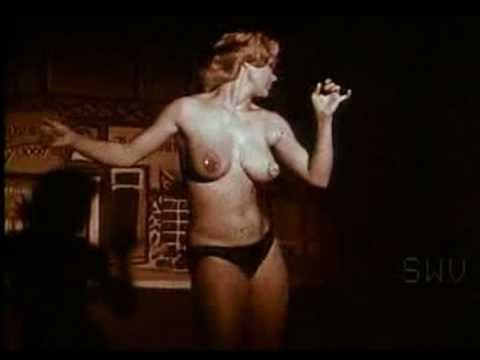 Candy Barr Does a Burlesque Shimy-Shake in Panties & Pasties

During the 1950s, she received nationwide attention for her stripping career in Dallas, Los Angeles, and Las Vegas; her troubles with the law; shooting her estranged second husband; and being arrested and sentenced to a prison term for drug possession, as well as her relationships with Mickey Cohen and Jack Ruby.

After serving three years in prison, Barr began a new life in South Texas. She briefly returned to stripping in the late 1960s, posed for Oui magazine in the 1970s, and then retired.

Smtx.mw voted for an image 8 months, 1 week ago

Kendraatje posted a image 2 years ago