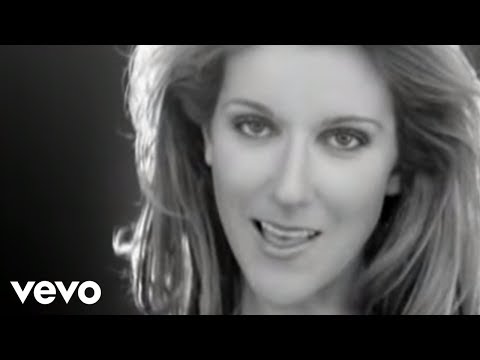 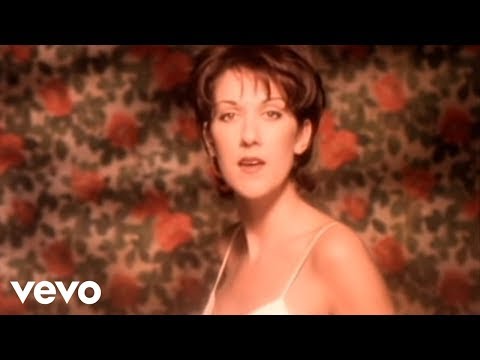 Céline Dion - The Power Of Love

Céline Dion - It's All Coming Back To Me Now

Dion first gained international recognition in the 1980s by winning both the 1982 Yamaha World Popular Song Festival and the 1988 Eurovision Song Contest where she represented Switzerland.Following a series of French albums in the early 1980s, she signed on to CBS Records Canada in 1986. During the 1990s, with the help of Angélil, she achieved worldwide fame after signing with Epic Records and releasing several English albums along with additional French albums, becoming one of the most successful artists in pop music history. However, in 1999 at the height of her success, Dion announced a hiatus from entertainment in order to start a family and spend time with her husband, who had been diagnosed with cancer.She returned to the top of pop music in 2002 and signed a three-year (later extended to almost five years) contract to perform nightly in a five-star theatrical show at the Colosseum at Caesars Palace, Paradise, Nevada.

Dion's music has been influenced by genres ranging from rock and R&B to gospel and classical. Her main singing languages are French and English, but she also sings in Spanish, Italian, German, Latin, Japanese and Mandarine Chinese. While her releases have often received mixed critical reception, she is renowned for her technically skilled and powerful vocals.Dion is the best-selling Canadian artist of all time,is the second best-selling female artist in the US during the Nielsen SoundScan era,and is the only female artist to have two singles sell more than a million copies in the UK.In addition, her 1995 album D'eux, is the best-selling French-language album of all time.In 2004, after surpassing 175 million in album sales worldwide, she was presented with the Chopard Diamond Award at the World Music Awards for becoming the best-selling female artist of all time.According to Sony Music Entertainment, Dion has sold over 200 million albums worldwide. ... (more) (less)
Tags: Singer (26), Pop (13), Canadian (7), Vocal (5), Soft Rock (4), 90s (4), Chanson (3), French (3), Quebec (3), Female (2), Born 1968 (2), Female Vocalist (2), Vocalist (2), French Pop (2), Great (2), Female Singer (2), English (2), 00s (2), 80s (2), Francophone (2)
My tags:

1. Titanic : Music from the Motion Picture

3. Now That's What I Call Christmas!

4. America: A Tribute to Heroes

5. The Bee Gees: How Can You Mend a Broken Heart
View all Céline Dion movies

1. The Bee Gees: How Can You Mend a Broken Heart

5. Houba! On the Trail of the Marsupilami (2012)
View all Céline Dion movies

apo55a posted a comment on this image 2 days, 20 hours ago

Sparky The Barbarian voted for an image 1 week, 5 days ago

Sparky The Barbarian voted for an image 1 week, 6 days ago

"Ethnicity: French-Canadian, as well as 1/128 Scottish and 1/512 Portuguese Céline Dion is a Canadian singer, songwriter, businessperson, and actress. Céline is the daughter of Thérèse Tanguay-Dion, a television personality, known as “Maman Dion,” and Adhémar-Charles Dion. Céline’s paternal grandfather was Joseph Charles Adélard Dion (the son of Adélard Dion and Esther Lévesque). Joseph was born in Ste-Anne-des-Monts, Gaspé, Québec. Céline’s great-grandfather Adélard was th"

ressan voted for an image 1 month ago

Chris Davies voted for 8 images [View All] 1 month, 3 weeks ago

jjew voted for an image 1 month, 3 weeks ago

ressan voted for 2 images 3 months ago

franlob voted for an image 5 months ago

Knut Gute voted for 105 images [View All] 5 months ago

Onion Jack added this to a list 8 months, 3 weeks ago

gatortrader voted for 10 images [View All] 1 year, 2 months ago 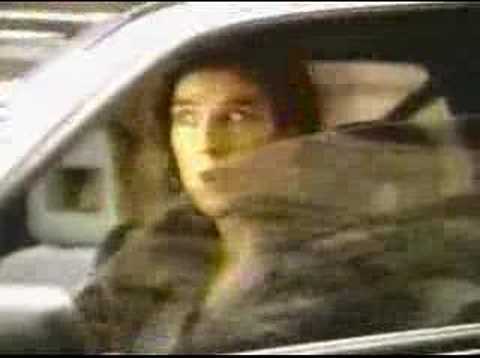 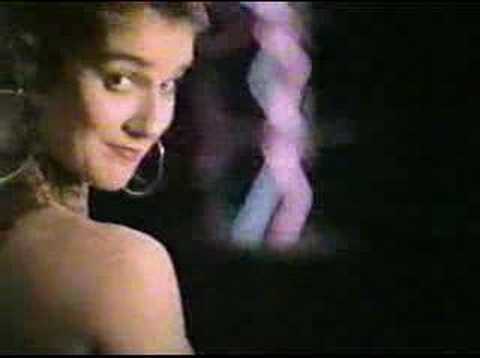 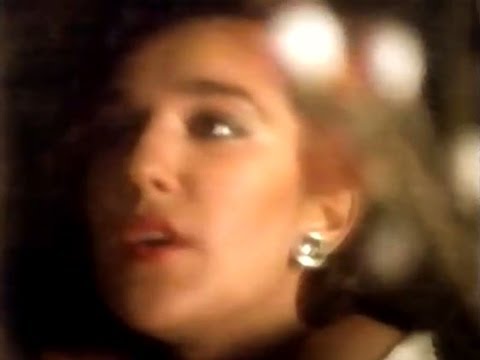 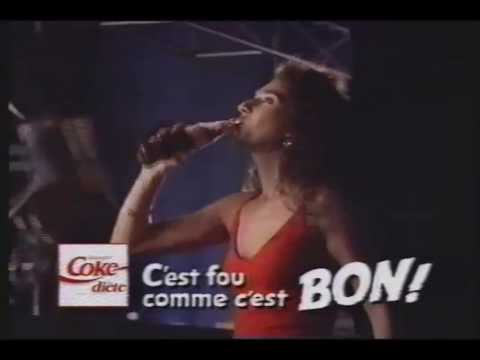 TrekMedic voted for an image 1 year, 2 months ago

Manuel voted for an image 1 year, 4 months ago 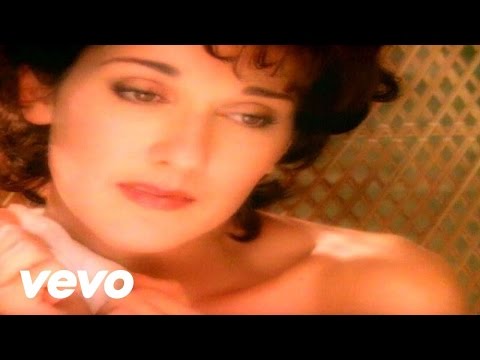 Céline Dion - Because You Loved Me (Official Video)