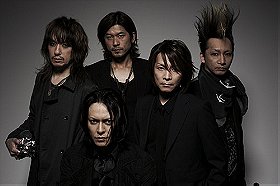 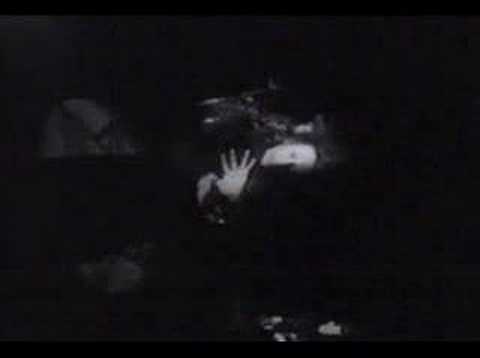 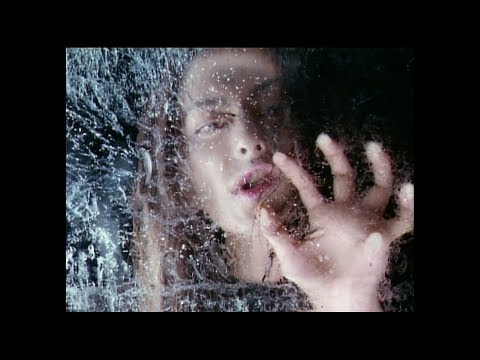 The five members have also worked on individual projects and collaborated with many other famous artists, both Japanese and foreign. ... (more) (less)
Tags: Music (1)
My tags:

boogiepop1989 posted a video 2 weeks ago