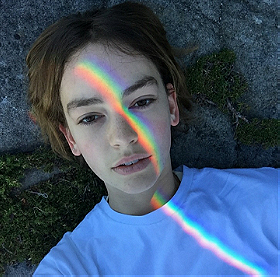 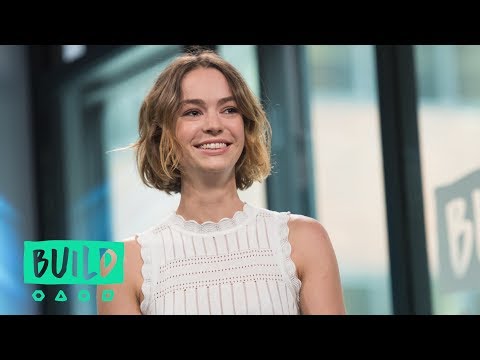 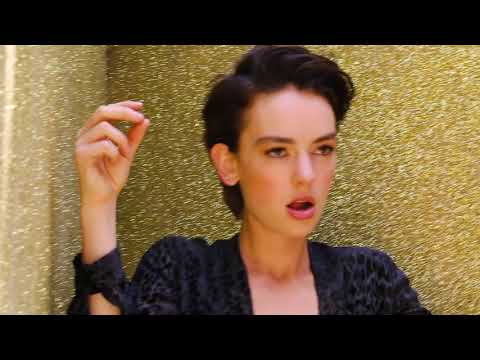 They played titular character Margot on the TV series "Margot vs. Lily" in 2016. They appeared as Maureen in the drama film "The Glass Castle" in 2016.

They earned their first on-screen credit in 2015 on the TV show "One Bad Choice". They played Danielle in the episode "Kaitlyn Hunt."

They were born and raised in the United States.

They consider their acting career to be a side show to their career as a pop star in the Improvisational Voice Band, "Subtle Pride" (ft. Mina Walker, Zach Donovan and Misha Brooks). Brigette's parents, Laura Lundy and Robert Paine, are both performers in the Bay Area. As often is the case with family businesses, Brigette found themself swept into a career as an actor despite their greatest efforts to pursue a life as a scientist. They hope instead to one day portray a scientist, a la Jodie Foster in Contact. ... (more) (less)
Tags: Actress (3), American (2), Brunette (2), Brown Eyes (2), Hot (1), Female (1), 1993 (1), Cute (1), Beautiful (1), Gorgeous (1), Born 1993 (1), Funny Bone (1), Non-binary (1)
My tags:

4. One Night Only: Lights Out
View all Brigette Lundy-Paine TV

4. One Night Only: Lights Out
View all Brigette Lundy-Paine TV

"cool person and someone I immensely respect, admire and envy for being themselves"

Rock'n'roll voted for an image 2 months, 2 weeks ago

Kit voted for an image 5 months ago

psow voted for an image 9 months ago

psow voted for 8 images [View All] 1 year ago

Fnord Prefect voted for an image 1 year, 1 month ago