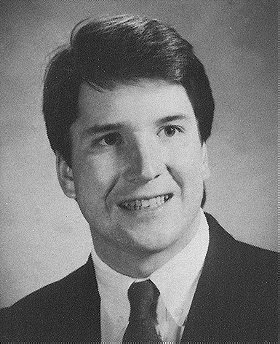 Kavanaugh studied history at Yale University, where he joined Delta Kappa Epsilon fraternity. He then attended the Yale Law School, after which he began his career as a law clerk and then a postgraduate fellow working under Judge Ken Starr. After Starr left the D.C. Circuit to become head of the Office of Independent Counsel, Kavanaugh assisted him with various investigations concerning President Bill Clinton, including the drafting of the Starr Report recommending Clinton's impeachment. After the 2000 U.S. presidential election, in which he worked for the George W. Bush campaign in the Florida recount, he joined the administration as White House Staff Secretary and was a central figure in its efforts to identify and confirm judicial nominees.

kjbckjbcasakb rated this 1/10 2 years, 5 months ago