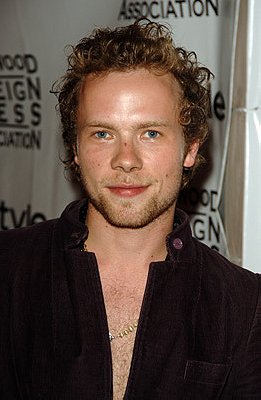 14 votes
The Many Victims of Freddy Krueger (31 items)
list by CartoonDude1995
Published 6 years, 4 months ago

CartoonDude1995 added this to a list 6 years, 4 months ago

"Character: Mark Davis Appearance: Freddy vs. Jason (2003) While reminiscing about his brother, Mark is in the bathroom. As he walks out of the bathroom, he sees that the tub is full of blood. Freddy rises from the blood and looks at him, telling him that he just wants him to send a little message for him. Mark refuses to do so, enraging Freddy, who lifts him off the ground, saying that he would have to pass on that message himself. Freddy then throws Mark across the room and sets him on fire. I"