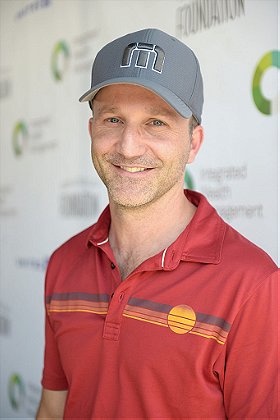 thaskett added this to a list 5 years, 5 months ago
Actors I've Met... Or At Least Stood Near (25 person items)

CartoonDude1995 added this to a list 5 years, 7 months ago

"Character: Spencer Lewis Appearance: Freddy's Dead: The Final Nightmare (1991) During Spencer’s hallucinogenic state, he sees a “Brain on Drug” spoof commercial (with a cameo by Johnny Depp) where Freddy Krueger knocks out the host with a frying pan. Afterwards, Freddy produces a trippy background, which extends out from the TV screen and sucks Spencer into the TV, which in the real world is severely broken. Johnny Depp: "All right, once again: this is your brain. And this is your brain "