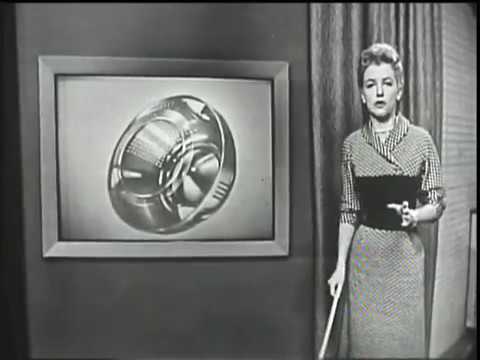 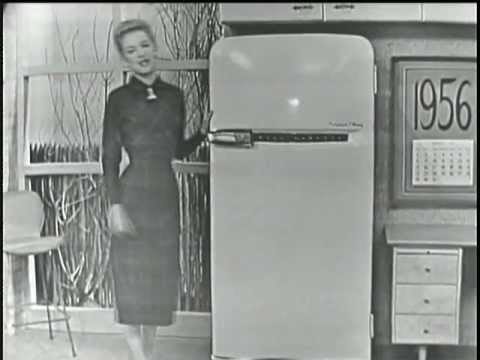 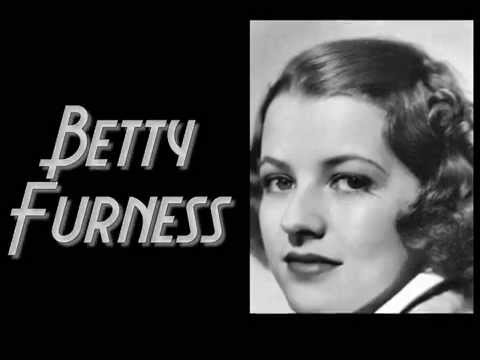 Elizabeth Mary "Betty" Furness was born in New York City, the daughter of wealthy business executive George Choate Furness and his wife Florence. Furness made her stage debut in the school holidays in the title role of Alice in Wonderland. She also posed for commercial advertising. She began her professional career as a model before being noticed by a talent scout and being signed to a film contract in 1932 by RKO Studios. Her first film role was as the "Thirteenth Woman" in the film Thirteen Women (1932) but her scenes were deleted before the film's release.

Over the next few years she appeared in several RKO films, and became a popular actress. Among her film successes were Magnificent Obsession (1935) and the Fred Astaire and Ginger Rogers film Swing Time (1936). By the end of the decade she had appeared in over forty films, but during the 1940s found it difficult to secure acting roles.

Furness married four times. Her first marriage was to composer-conductor Johnny Green in 1937 with whom she had one child. After her divorce from Green in 1943, she married radio announcer Hugh "Bud" Ernst Jr. twice; first in 1945, and again in 1946. Her second marriage to him lasted until his death in 1950. She married again in 1967 to Leslie Midgley, who survived her. Her granddaughter is Liza Snyder, from the CBS Television series Yes, Dear.

In 1990 Furness was diagnosed with cancer. She continued working for The Today Show until she was released from her contract in 1992. Her dismissal was widely publicized and controversial and was viewed by many of Furness' supporters as ageism.

Furness expressed her philosophy of never declining a job, and she believed it be the reason that she progressed through such an unconventional series of professions. During her illness she stated that she wanted nothing more than to be able to work, and, (consumer reporter to the end), once mentioned in an interview that, as far as her cancer went, "the treatment is worse than the disease," but her health continued to deteriorate until her death in New York from stomach cancer in 1994. ... (more) (less)
Tags: Born 1916 (2), Died 1994 (2), American (1), Model (1), Actress (1), Died Aged 78 (1), Film Actress (1), Consumer Advocate (1)
My tags:

perod voted for an image 3 years ago

RGT voted for an image 4 years, 5 months ago

MacGuffin voted for an image 4 years, 8 months ago

giannicorso73 voted for 6 images [View All] 4 years, 8 months ago