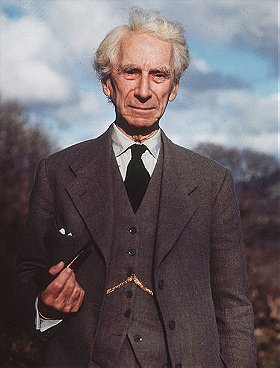 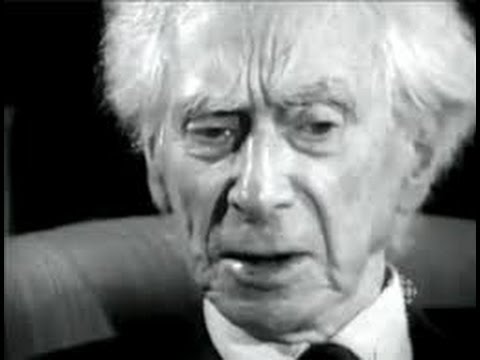 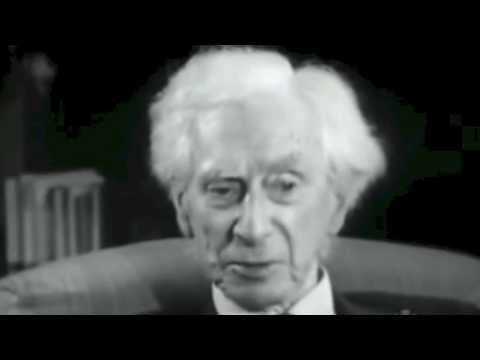 Bertrand Russell's Teapot: The Skeptic's View on the Supernatural

His philosophical essay "On Denoting" has been considered a "paradigm of philosophy". His work has had a considerable influence on logic, mathematics, set theory, linguistics, artificial intelligence, computer science (see type theory and type system), and philosophy, especially philosophy of language, epistemology, and metaphysics.

Russell was a prominent anti-war activist; he championed anti-imperialism and went to prison for his pacifism during World War I. Later, he campaigned against Adolf Hitler, then criticised Stalinist totalitarianism, attacked the involvement of the United States of America in the Vietnam War, and was an outspoken proponent of nuclear disarmament. In 1950 Russell was awarded the Nobel Prize in Literature "in recognition of his varied and significant writings in which he champions humanitarian ideals and freedom of thought."

He considered himself a philosophical agnostic, but said that the label "atheist" conveyed a more accurate impression to "the ordinary man in the street".

1. Why I Am Not a Christian and Other Essays on Religion and Related Subjects (1967)

3. The Problems of Philosophy

2. Why I Am Not A Christrian and Other Essays on Religion and Related Subjects

5. Mysticism and Logic and Other Essays (2011)
View all Bertrand Russell books (35 more)

Bertrand Russell's Teapot: The Skeptic's View on the Supernatural

vadeboncoeur added this to a list 5 years, 4 months ago
100 greatest philosophers (100 person items)