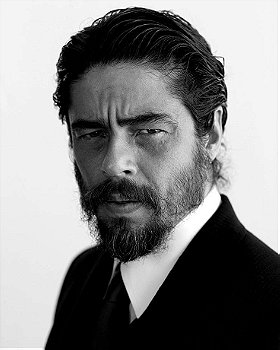 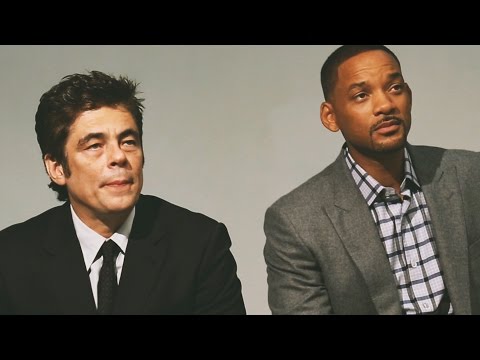 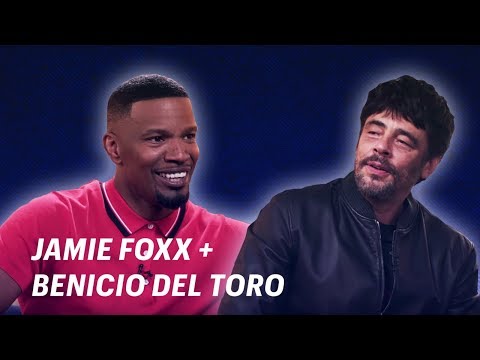 Del Toro made his motion picture debut in John Glen's License to Kill, opposite Timothy Dalton's James Bond, and has earned critical acclaim for his performances ever since. In addition to winning an Academy Award for Best Supporting Actor for Steven Soderbergh's Traffic, his performance also garnered him a Golden Globe, a Screen Actors Guild Award, a BAFTA and the Silver Bear Award at the Berlin International Film Festival, as well as citations from the New York Film Critics Circle, the National Society of Film Critics and the Chicago Film Critics Association. His work in 21 Grams also earned Del Toro the Audience Award for Best Actor at the 2003 Venice Film Festival. He earned Independent Spirit Awards for his performances as Fred Fenster in Bryan Singer's The Usual Suspects and as Benny Dalmau in Julian Schnabel's Basquiat.

4. Fear and Loathing in Las Vegas

3. Guardians of the Galaxy

Darthmasco added this to a list 7 months, 2 weeks ago
Pisces (215 person items)

Agirl voted for an image 1 year ago 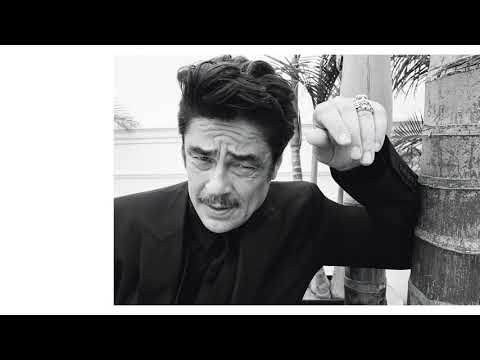 nverland voted for an image 1 year, 9 months ago