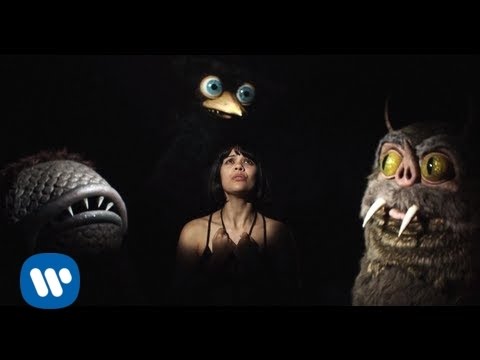 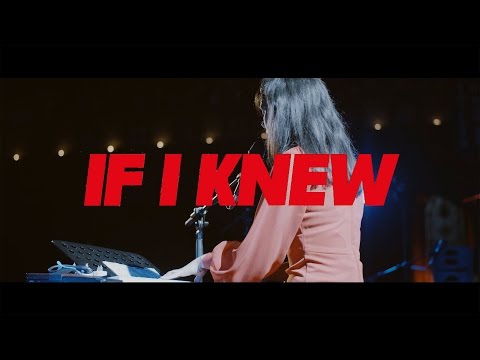 View all Bat for Lashes videos

Two Suns is the second studio album by English recording artist Bat for Lashes, released in the United Kingdom on 6 April 2009 by The Echo Label and Parlophone. The album was produced by Khan herself and David Kosten (who also worked on her debut album Fur and Gold), and features collaborations with members of Yeasayer and Scott Walker. Two Suns was recorded in segments in California, New York City, London, Brighton and Wales.
According to the accompanying press release, Two Suns is "a record of modern-day fables exploring dualities on a number of levels two lovers, two planets, two sides of a personality", bringing reflection about "the philosophy of the self and duality, examining the need for both chaos and balance, for both love and pain, in addition to touching on metaphysical ideas concerning the connections between all existence." In Two Suns, Khan also presents an alter ego named Pearl, described by the press release as "a destructive, self-absorbed, blonde, femme fatale of a persona who acts as a direct foil to Khan's more mystical, desert-born spiritual self."
Upon its release, Two Suns was met with positive reviews from most critics. Additionally, it was shortlisted for the Mercury Prize in 2009, Khan's second nomination after Fur and Gold in 2007.
"Daniel" was released on 1 March 2009 as the album's lead single, reaching number thirty-six on the UK Singles Chart. Both "Sleep Alone" (909s in DarkTimes Mix) and "Siren Song" were featured on the American supernatural drama television series The Vampire Diaries, while only the former was included on the series' soundtrack album.

2010–present: The Haunted Man.
In early 2010, Khan toured South America supporting Coldplay after a one-off gig at The De La Warr Pavilion. In mid 2010, she collaborated with Beck on the track "Let's Get Lost" for the Twilight Saga: Eclipse soundtrack. Khan expressed interest in working with Beck on her third album, saying he had "creative ideas."
In 2010, Bat for Lashes contributed the song "Sleep Alone" from Two Suns to the Enough Project and Downtown Records' Raise Hope for Congo compilation. Proceeds from the compilation fund efforts to make the protection and empowerment of Congo's women a priority, as well as inspire individuals around the world to raise their voice for peace in Congo. For Record Store Day 2010, Bat for Lashes released an exclusive double A-side 7" single comprising a live performance of "Trophy" single B-side "Howl" recorded at De La Warr Pavilion and a cover of Wild Is the Wind, originally written by Dimitri Tiomkin and Ned Washington.
In 2011, Khan recorded a cover version of Depeche Mode's song "Strangelove" for a Gucci advertising campaign. The song was released as a free download from Gucci's channel on YouTube and various blogs. In June 2011, Khan performed two shows at the Sydney Opera House as part of the Vivid LIVE Arts Festival, her only performances of the year.
In May 2010, Khan stated she was in the early stages of writing a third album and "wanted to take more time with this one". In June 2012, it was announced that the album, titled The Haunted Man, would be released on 15 October 2012 in the UK. ... (more) (less)
Tags: Scorpio (1), Musician (1), Songwriter (1), Singer (1), Raven Haired (1), Bangs (1), Born 1979 (1), Born In 1979 (1), Rock (1), Female Vocalists (1)
My tags:

Blutarski voted for an image 1 year, 2 months ago

lalabellexoxo added this to a list 2 years, 10 months ago
Music That Has Inspired My Writing (450 person items)

django123 voted for an image 3 years, 7 months ago

aLittleTyger rated this 9/10 3 years, 7 months ago 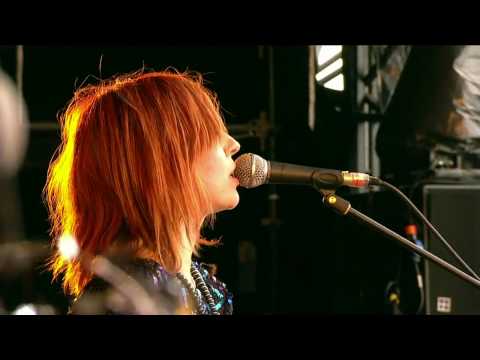