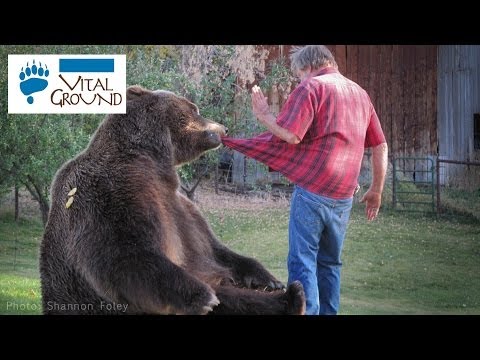 Doug Seus and Bart the Bear 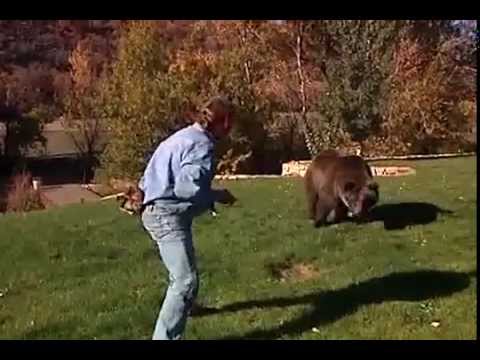 The Legacy of Bart the Bear 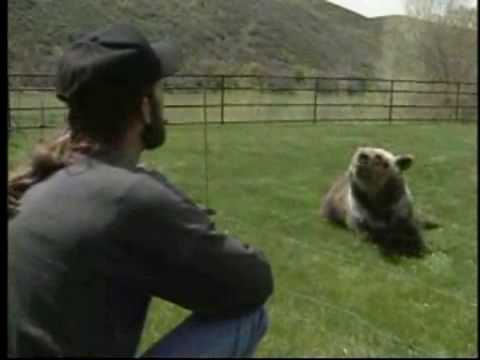 View all Bart the Bear videos

Bart starred in The Great Outdoors (1988), On Deadly Ground (1994) and The Edge (1997). Bart's co-stars included John Candy, Dan Aykroyd, Steven Seagal, Anthony Hopkins and Alec Baldwin, all of whom were very impressed with how well a bear could be trained to act, and enjoyed the experience of working with animals. Sadly, Bart died in 2000 of cancer at the age of 23 during filming of Animal Planet's Growing Up Grizzly (2001). His namesake is Little Bart. Little Bart's sister is named Honey Bump. Their mother was killed and Doug and Lynne Seus took them in. Doug and wife Lynne Seus started the Vital Ground Foundation in honor of Bart, who was the organization's 1st ambassador. The organization was begun to set up lands to preserve the great grizzlies and other wildlife.

2. Down the Long Hills

2. Down the Long Hills

Agent Kermit D. Fonz added this to a list 4 months, 1 week ago
Gone, but not forgotten (1442 person items)