107 votes
The Greatest Guest Appearances on The Simpsons (200 items)
list by Exclusive
Published 8 years, 6 months ago 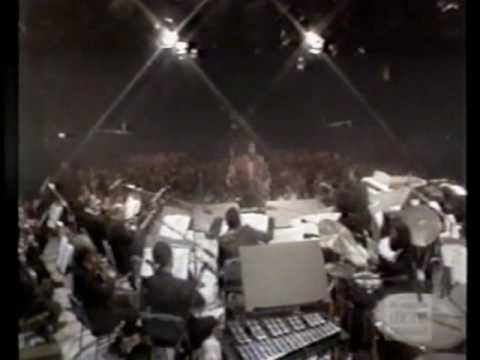 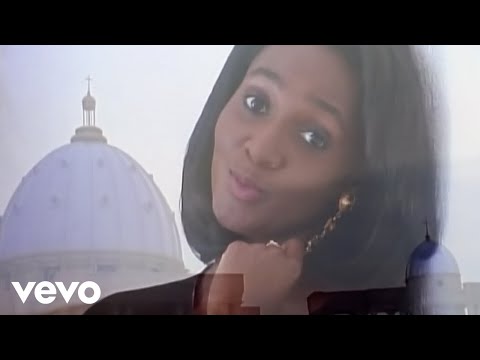 Dark And Lovely (You Over There) 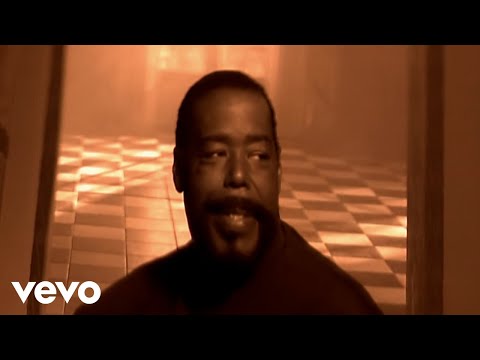 Barry White - Practice What You Preach

A two-time Grammy Award–winner known for his bass-baritone voice and romantic image, his greatest success came in the 1970s as a solo singer and with The Love Unlimited Orchestra, crafting many enduring soul, funk, and disco songs such as his two biggest hits: "You're the First, the Last, My Everything" and "Can't Get Enough of Your Love, Babe". Due to his large frame, impressive facial hair, and deep voice, he has been given the nickname "The Walrus of Love".

White recorded 19 studio albums during the course of his career, but multiple versions and compilations were released worldwide that were certified gold, 41 of which also attained platinum status. White had 20 gold and 10 platinum singles, with worldwide record sales in excess of 100 million records, and is one of the best-selling music artists of all time. His influences included James Cleveland, Ray Charles, Aretha Franklin, Elvis Presley, The Supremes, The Four Tops, and Marvin Gaye. ... (more) (less)
Tags: Usa (1), 20th Century (1), Vegetarian (1), Vegan (1), Born In Texas (1), Incredible Voice (1)
My tags:

1. Barry White Sings for Someone You Love

1. Barry White Sings for Someone You Love

Monstermaster added this to a list 1 year ago
Deceased celebrities i love. (66 person items) 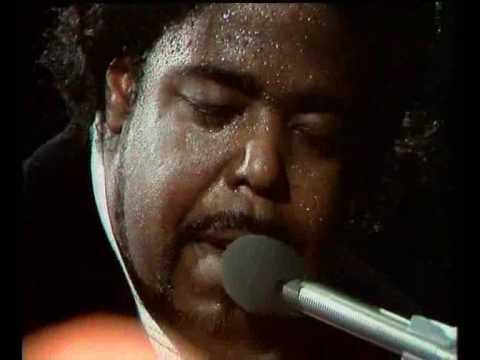 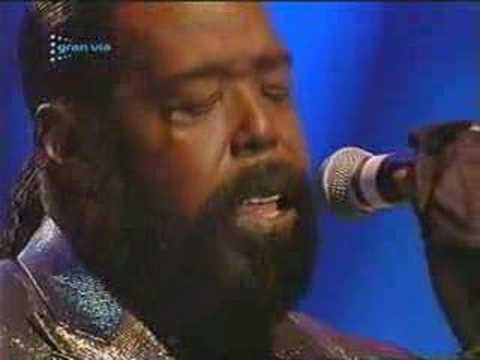 Pavarotti & Barry White - My first, my last, my everything 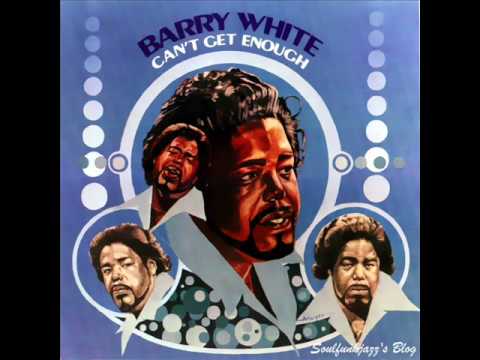