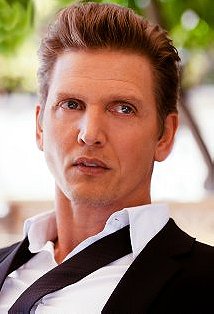 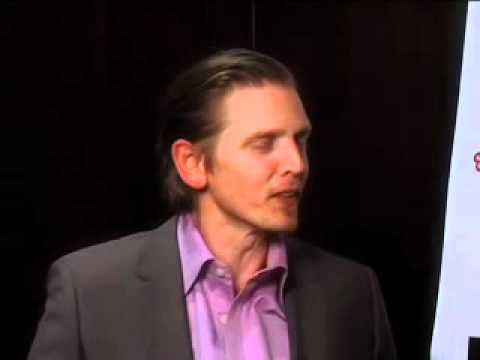 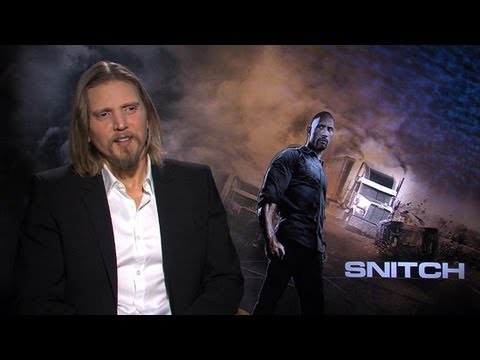 Born in Campbell River, British Columbia, on April 4, 1970, Pepper had what can only be described as a unique upbringing. When he was five years old, his parents built a boat and, setting sail with Pepper and his two older brothers, spent the next three years traveling around the world. Pepper was schooled in places as far-flung as Tahiti, Fiji, and New Zealand, and after returning to Canada, went to college to study graphic design. By his own account a poor student, Pepper dropped out of college and decided to give acting a try. He made his professional debut on the popular Vancouver TV series Madison and stayed with the show for four years.

After parts in a couple of obscure films and a stint on the television series Titanic with George C. Scott, Pepper attracted the attention of director Steven Spielberg, who cast him in Saving Private Ryan. The critical and commercial success of the film put Pepper -- and several of his co-stars -- in the spotlight, and he soon had a coveted spot on the cover of Vanity Fair's 1999 Hollywood issue, alongside several other up-and-coming young actors. That same year, Pepper further enhanced his visibility with a role in the action thriller Enemy of the State.

Hollywood hype being Hollywood hype, Pepper was soon being hailed as a Next Big Thing by any number of publications and his role as a prison guard in the hotly anticipated The Green Mile (1999) seemed to attest to this status. Whether the young actor really was a star in the making or not, his career had gotten off to an inarguably positive start.

Bella added this to a list 2 years, 4 months ago
I love Your Interesting Face (41 person items)

PulpRoman added this to a list 3 years, 4 months ago
Favourite Actor and Actresses (43 person items)

Nusch voted for an image 3 years, 10 months ago