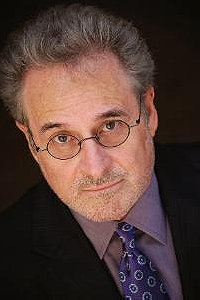 View all Barry Pearl pictures
Barry Pearl is an American actor. Pearl is best known for his role as "Doody", one of the three supporting T-Birds, in the 1978 film version of Grease. He also had a cameo as Mr. Weaver in the Grease: Live television special on FOX in 2016.
Tags: American (1)
My tags: