4 votes
I Love You (92 items)
list by amaledonne
Last updated 1 year, 1 month ago 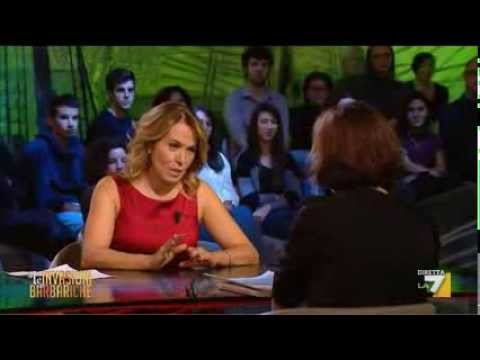 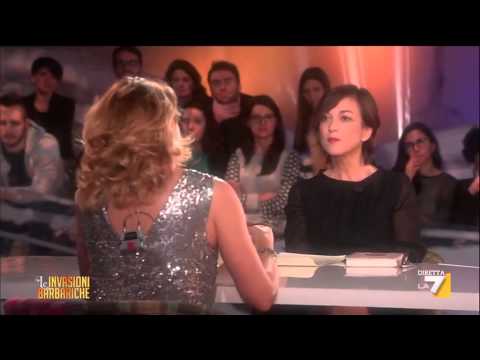 In 1984 she appeared naked on the front cover of Playboy and Playmen magazines.After that, she started working for the television network of Silvio Berlusconi: she participated in a television fiction, and in 1995 she also presented Agenzia matrimoniale,but she returned to the RAI with In famiglia with Le ragazze di piazza di Spagna,Donne di mafia and Una donna scomoda.

She received moderate notability as a result of her performance in La dottoressa Giò (1997).

Since then she has taken part in many reality shows. For three years d'Urso presented three editions of Grande Fratello, the Italian version of the Big Brother (one in 2003 and two editions in 2004).In 2005 she was the host of the Italian version of The Farm. D'Urso maintained this role for two years.On June 2005 she had a role in the TV series Ricomincio da me.

In 2006 she took part in "Reality Circus", which was very unsuccessful,and in 2007 with Uno due tre stalla.

In January 2008 she presented Mattino Cinque, with Claudio Brachino;this was followed in the spring of 2008 with Lo show dei record, dedicated to the Guinness World Records. In autumn 2008, she presented the prime time show Fantasia,[12] while in the season of 2008/2009 she hosted Pomeriggio Cinque and Mattino Cinque.

In the 2009/2010 season, she left Mattino cinque and became the presenter of Domenica Cinque, a Sunday afternoon programme, and as of 2011, she presents Pomeriggio 5.In the 2011 season she was replaced by Federica Panicucci.

5. Delitto in Via Teulada
View all Barbara D'Urso TV (1 more)

poliziaitalia rated this 10/10 3 weeks ago

rasputin68 voted for an image 3 months ago

Satrapo posted a image 3 months ago

hollywoodparis rated this 10/10 4 months ago

powerking14 voted for an image 5 months, 3 weeks ago

radigast voted for an image 6 months, 1 week ago

coffee-boy voted for an image 6 months, 1 week ago

Satrapo posted a image 8 months ago