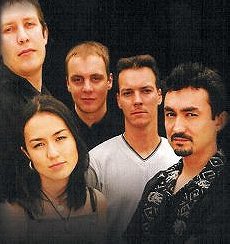 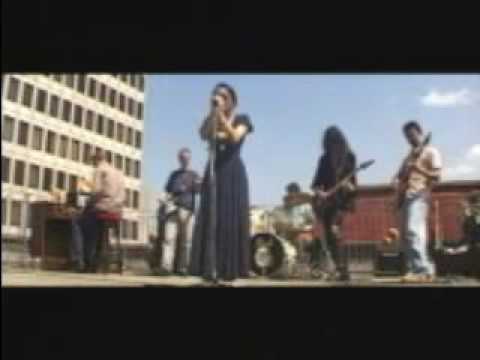 Following their success with the Twilight album, the band decided to create their own independent label called Boa Recordings to produce Get There (2005). Their latest album, Get There,[1] was released on February 1, 2005. It took Bôa in a new direction, with more structure in lyrics and melody, as well as a more mellow, yet more harder-edged/indie-rock format. It also had more acoustic elements than the first album. ... (more) (less)
Tags: Music (1)
My tags:

4. The Race Of A Thousand Camels
View all Bôa (UK) music

4. The Race Of A Thousand Camels
View all Bôa (UK) music

PCA added this to a list 3 years, 1 month ago
Músicos/Musicians. (143 music items)