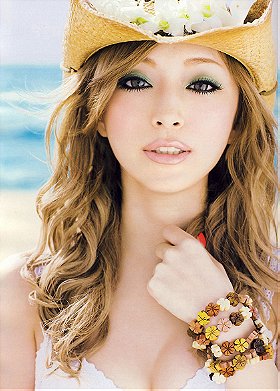 Ayumi Hamasaki - Wake me up

Ayumi Hamasaki - A song for XX 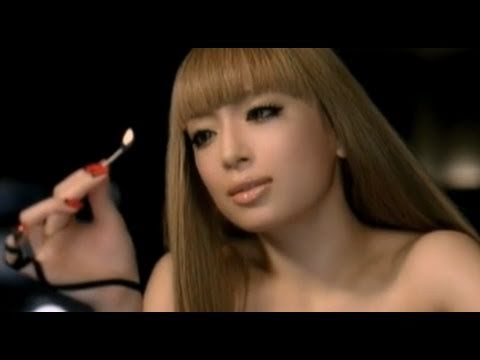 Hamasaki's constantly changing image and tight control over her artistry has helped her popularity extend across Asia; music and fashion trends she has started have spread regionally to China, Singapore and other countries across Southeast Asia. She has appeared in or lent her songs to many advertisements and television commercials. Though she originally supported the exploitation of her popularity for commercial purposes, she later reconsidered and eventually opposed her status as an Avex "product".

Since her 1998 debut with the single recording "Poker Face", Hamasaki has sold over 53,000,000 records in Japan, ranking her among the best-selling recording artists in the country. As a female vocalist, Hamasaki has several domestic record achievements for her singles, such as the most number-one hits by a female artist; the most consecutive number-one hits by a solo artist, and the most million-sellers. From 1999 to 2010, Hamasaki had at least one single each year topping the charts. Hamasaki is the first female recording artist to have eight studio albums since her debut to top the Oricon and the first artist to have a number-one album for 13 consecutive years since her debut. ... (more) (less)
Tags: Japanese (8), Singer (7), Asian (6), Jpop (3), Music (2), Female (2), J-POP (2), Beautiful (2), Blonde (2), Had Double Eyelid Surgery (1), Japan (1), Most Beautiful Women On Earth (1), Japanese Models (1), Favoritos (1), Born 1978 (1), Flawless (1), Songwriter (1), Short (1), Cute (1), Pop (1)
My tags:

emerica voted for an image 2 days, 19 hours ago

SomeBloke voted for an image 8 months, 4 weeks ago

psychofaerie added this to Rated list 3 years, 6 months ago