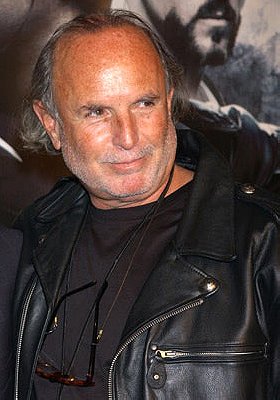 Complementing Marvel's feature film line-up, Arad is also overseeing Marvel's aggressive animation plans. Marvel Studios is currently in development with leading animation studio Antefilms on a Fantastic Four television series expected to launch in 2006. Additionally, Marvel has teamed with Lions Gate to develop a high-quality line-up of animated productions specifically for the DVD market. The first title, based on The Avengers, was released in February 2006.

Born in Cyprus and raised in Israel, Arad came to the United States during his college years and enrolled at Hofstra University to study industrial management. He earned a bachelor of business administration from the University in 1972.

A long-established expert in youth entertainment, Arad is one of the world's top toy designers. He has been involved in the creation and development of over two hundred successful products, including action figures, play sets, dolls, toy vehicles, electronic products, educational software and video games. In fact, virtually every major toy and youth entertainment manufacturer, including Toy Biz, Hasbro, Mattel, Nintendo, Tiger, Ideal, Galoob, Tyco and Sega, has been selling his products for more than 20 years.

When not working as a producer, Arad can be found riding his Harley-Davidson. His enthusiasm for the motorcycle inspired him to become a successful restaurateur. He founded and still owns the Harley-Davidson Cafe in Las Vegas. ... (more) (less)
Tags: Producer (1)
My tags: