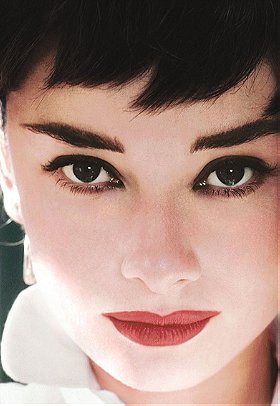 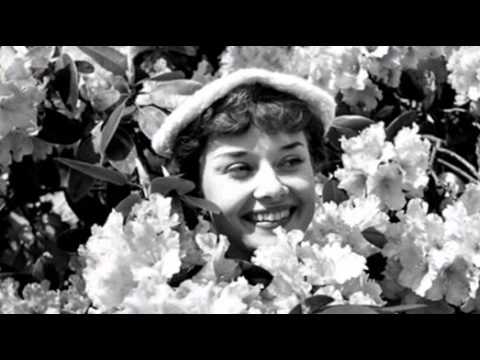 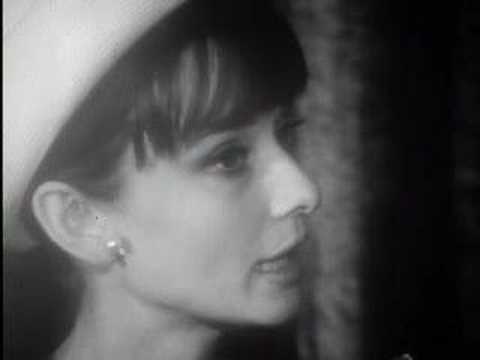 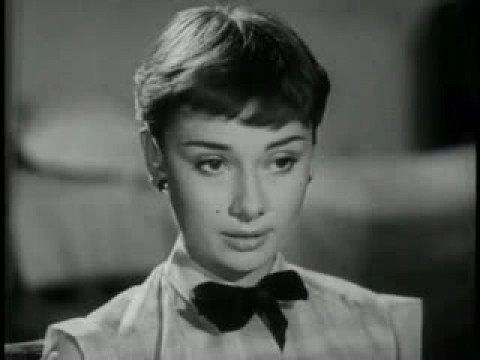 Born in Ixelles, a district of Brussels, Hepburn spent her childhood between Belgium, England and the Netherlands, including German-occupied Arnhem during the Second World War. In Amsterdam, she studied ballet with Sonia Gaskell before moving to London in 1948 to continue ballet training with Marie Rambert and perform as a chorus girl in West End musical theatre productions.

After appearing in several British films and starring in the 1951 Broadway play Gigi, Hepburn played the Academy Award-winning lead role in Roman Holiday (1953). Later performing in successful films like Sabrina (1954), The Nun's Story (1959), Breakfast at Tiffany's (1961), Charade (1963), My Fair Lady (1964) and Wait Until Dark (1967), Hepburn received Academy Award, Golden Globe and BAFTA nominations and accrued a Tony Award for her theatrical performance in the 1954 Broadway play Ondine. Hepburn remains one of few people who have won Academy, Emmy, Grammy, and Tony Awards. Hepburn was the first actress to win an Oscar, a Golden Globe and a BAFTA Award for a single performance: Roman Holiday in 1954.

sinaia16 posted a image 1 week ago

Agirl voted for an image 1 month, 1 week ago

parryj voted for an image 1 month, 3 weeks ago

TrekMedic voted for an image 1 month, 3 weeks ago

parryj voted for an image 1 month, 3 weeks ago