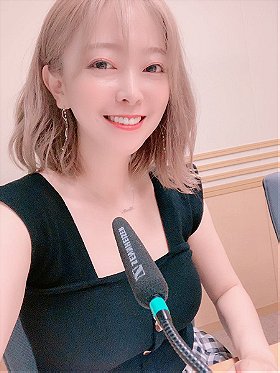 1 vote
View all Atsuko Enomoto pictures
Japanese voice actress and singer. Her debut voice acting role was Yukino Miyazawa from Kare Kano in 1998, which she auditioned for while still in high school. Her debut single was Be My Angel the opening theme of the 2001 anime Angelic Layer. She was affiliated with talent agency 81 Produce until 2015. Her former husband is voice actor Mark Ishii. In 2018, she discussed harassment in the industry and how she desperately wanted to quit in her first years as a voice actress.
Tags: Music (1)
My tags:

Muzui added this to a list 2 months, 1 week ago
Seiyuus (137 person items)