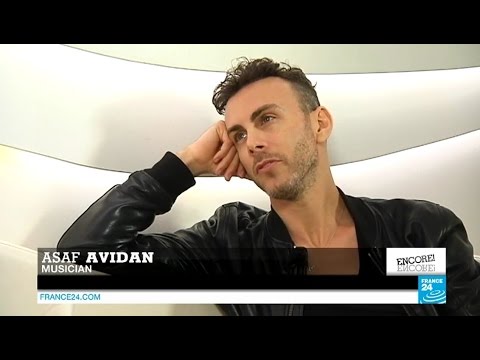 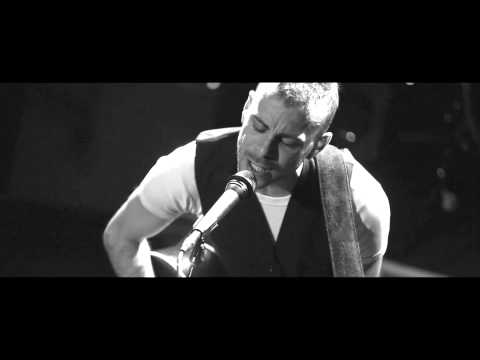 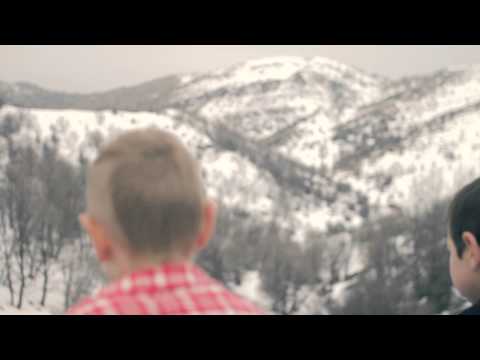 Starting in 2012, the Mojos band project was shelved so that Avidan would concentrate on a solo career. In 2012, he released Avidan in a Box, an acoustic live album which covers older songs by him, digital copies only. He also launched his solo studio album Different Pulses in Israel, to be made available internationally in 2013.