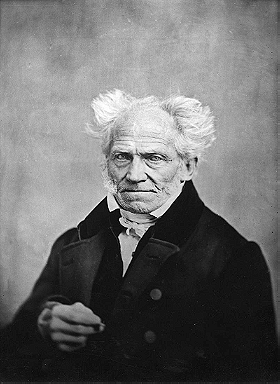 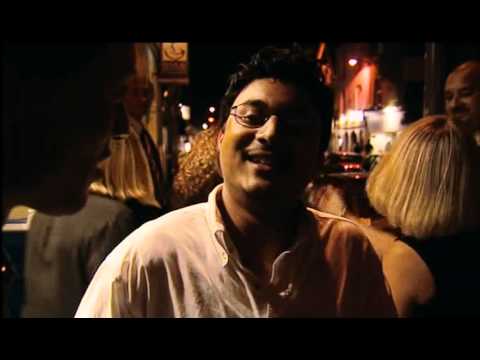 05 - Schopenhauer on Love - Philosophy A Guide to Happiness

2. On The Suffering of the World (Penguin Great Ideas)

3. The Essays of Schopenhauer; Studies in Pessimism

4. The Art of Always Being Right: Thirty Eight Ways to Win When You Are Defeated

2. The Essays of Schopenhauer: On Human Nature

Pacifista O rated this 7/10 7 months ago

Nusch added this to a list 3 years, 3 months ago
Required Reading (67 person items)