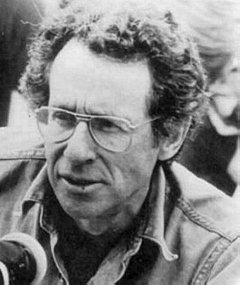 27 votes
My favorite film of my favorite directors (215 items)
list by Rath
Published 5 years, 8 months ago

shotswerefired added this to a list 1 year, 8 months ago

" "When we were doing The Chase, one scene which is a terrible scene of a bunch of town bullies coming down and beating up the sheriff. I started to do it in a conventional way which is you know let's get some stuntmen in here and let's have them lay out the scene. Marlon said 'No,' and he said: 'Have you ever seen a fight - a real fight?' I said: 'Yeah I was in the war Marlon you know.' He said: 'Get them to throw a punch.' And he said: 'Let's undercrank a couple of frames a second.' Ordinarily"

Dark Warrior voted for an image 4 years, 4 months ago