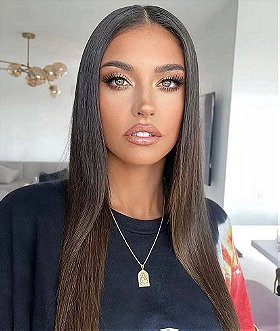 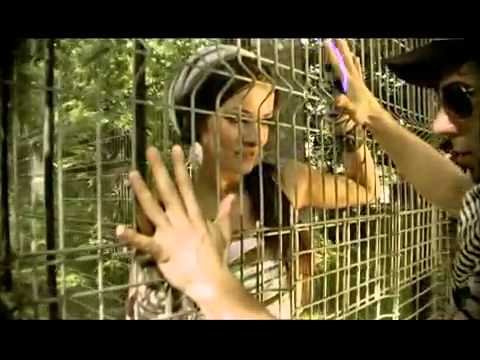 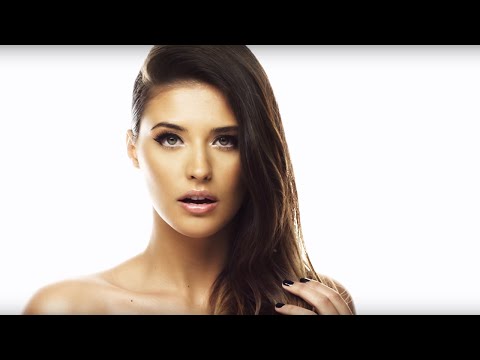 Antonia has been singing since she was 10 years old and attended music school in the United States. While she lived in Las Vegas and Utah, the American culture heavily influenced her musical style.

At the age of 18, Antonia returned to Romania alongside her family. There, she met Romanian producer Tom Boxer, through a friend who had heard her singing. After the two met, Antonia and Tom created their first song known as "Roses on Fire". They also created a music video for the song, directed and filmed by Boxer. The song received major success abroad, being broadcast on radio stations and television channels in the Netherlands and Poland.

Antonia released her second single "Morena", produced by Tom Boxer which received critical acclaim due to its combination of a club dance rhythm and Antonia's sensual voice. According to radio-station listeners, it was the "most played Romanian song of the moment" in February 2010. Two months after its debut, "Morena" managed to climb music charts.

After the birth of her first child, Antonia returned to music as a solo singer. She released a single called "Marionette", written by Dutch producer and DJ Afrojack. The song debuted at No. 96, however was among one of the most played songs in Romania.

Antonia gave birth to her first child, Maya Rosaria Castellano, on August 28, 2010.[2] The child's father is Vincenzo Castellano, Antonia's husband. They separated in 2011 and are in the process of divorcing, including a custody case on behalf of their daughter Maya. Her Mother is of partial Albanian descent.

chuckbb voted for an image 2 days, 6 hours ago

emerica voted for an image 1 week, 1 day ago 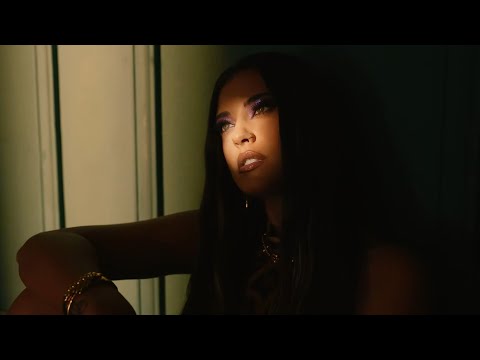 brainspanked voted for an image 1 month, 4 weeks ago

chuckbb voted for an image 3 months ago

jim voted for an image 3 months, 2 weeks ago

Smtx.mw voted for an image 3 months, 2 weeks ago

sinaia16 posted a image 4 months ago