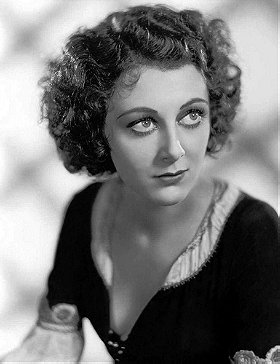 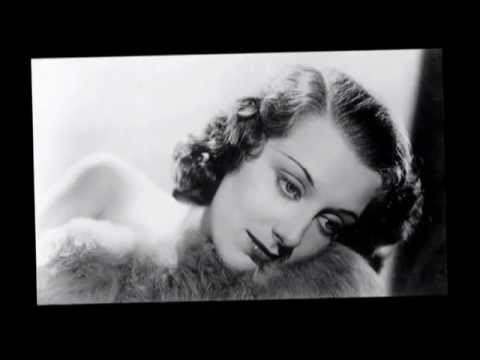 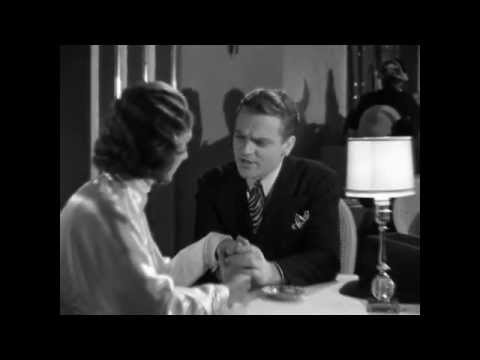 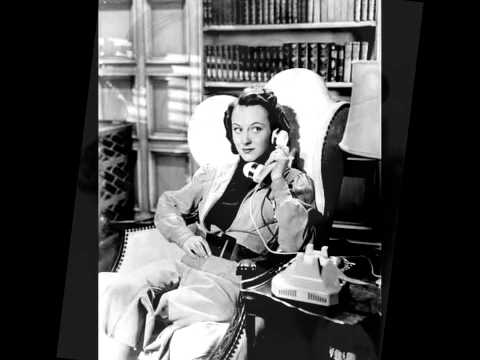 As a child, she appeared in several films. She began working for MGM in the late 1920s as a dance instructor and gradually began to appear on film as a chorus girl. Her friend Joan Crawford introduced her to Howard Hughes, who groomed her as a dramatic actress. She was a success in such pre-Code films as Scarface (1932), as Paul Muni's character's sister; as the doomed unstable Vivian in Three on a Match (1932), with Joan Blondell and Bette Davis; in Love Is a Racket (1932); and opposite Spencer Tracy in Sky Devils (1932).

Known for her style and elegance, she was a popular leading lady for Warner Brothers during the 1930s, and appeared in numerous contemporary romances and melodramas. A dispute over her pay (she discovered she was making the same amount of money as the little boy who played her son in Three on a Match) led to her finishing out her contract on permanent suspension, and then working as a freelancer, but although she worked regularly, the quality of her scripts declined sharply. She appeared as secretary Della Street to Donald Woods' Perry Mason in The Case of the Stuttering Bishop (1937). She also acted on Broadway. With her then-husband, British actor Leslie Fenton, Dvorak travelled to England where she supported the war effort by working as an ambulance driver, and appeared in several British films. She gives a magnificent and unforgettable performance as a saloon singer in Abilene Town, released in 1946.

She retired from the screen in 1951, when she married her third and last husband, Nicholas Wade, to whom she remained married until his death in 1975. It was her longest and most successful marriage. She had no children.

She lived her post-retirement years in anonymity until her death from stomach cancer in Honolulu at the age of 68. She was cremated and her ashes scattered.

1. The Secret of Convict Lake

4. The Case of the Stuttering Bishop

PulpRoman voted for an image 1 year, 4 months ago

Clarabowlover voted for 6 images [View All] 1 year, 9 months ago

Henny voted for 3 images 2 years ago

"as Francesca 'Cesca' Camonte in Scarface"

kathy voted for an image 4 years, 6 months ago

giannicorso73 voted for 6 images [View All] 4 years, 8 months ago

kathy voted for an image 5 years, 6 months ago