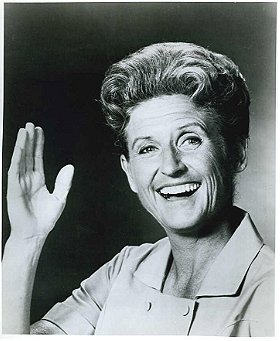 6 votes
Celebrities We Lost In 2014 (36 items)
list by filmbuilder
Published 7 years, 4 months ago 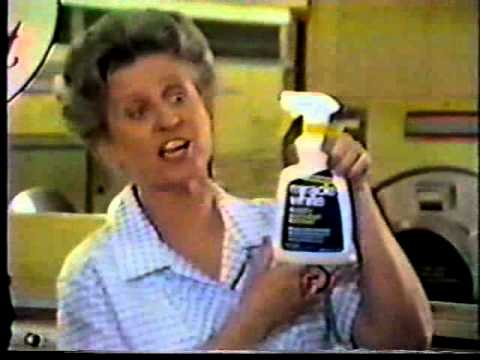 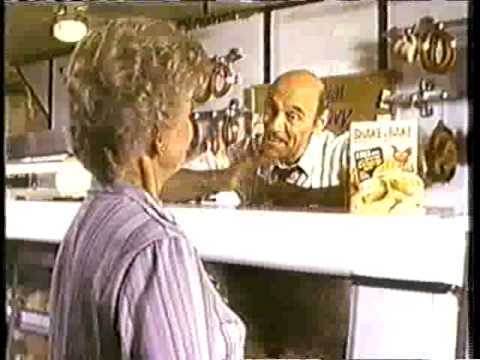 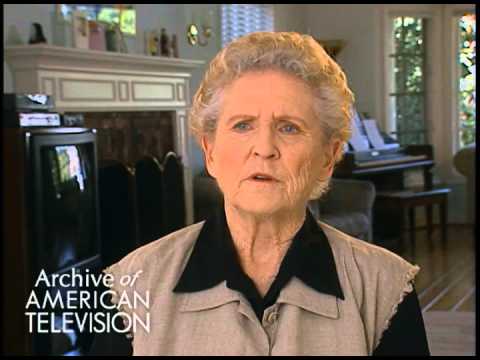 Ann B. Davis on "Alice" on "The Brady Bunch" - EMMYTVLEGENDS.ORG

View all Ann B. Davis videos

4. The Brady Bunch 35th Anniversary Reunion Special: Still Brady After All These Years

Agent Kermit D. Fonz added this to a list 10 months, 2 weeks ago
Gone, but not forgotten (1443 person items)

Brian G added this to a list 5 years, 6 months ago

"She died at the age of 88 after falling down in her bathroom and sustaining a subdural hematoma. "