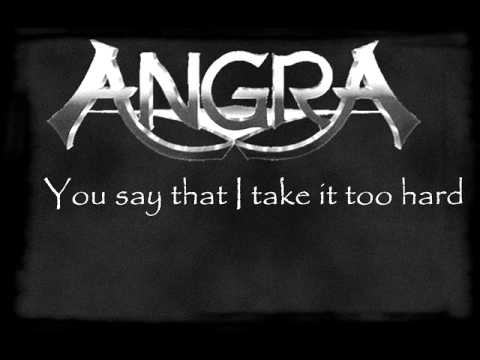 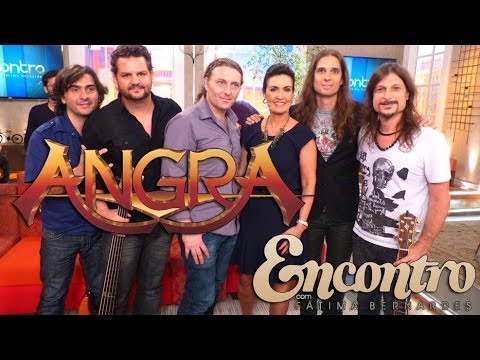 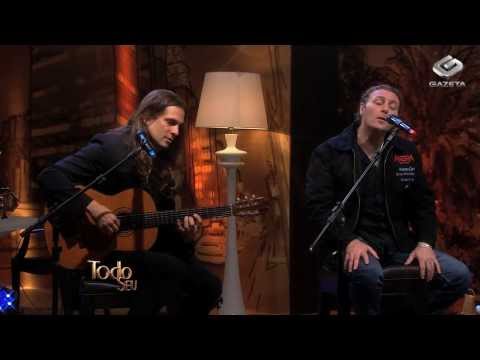 Angra's first line-up was formed in 1991 with Andre Matos, Rafael Bittencourt, André Linhares, Luís Mariutti and Marco Antunes. In 2000 Matos and Mariutti left the band, eventually grouping together to form the heavy metal band Shaaman. In 2001 Eduardo Falaschi, Felipe Andreoli and Aquiles Priester joined the band for the release of Rebirth. The band also recruited keyboard players on different occasions but they never received "member" status. In mid 2008, Priester left the band due to differences with other band members and in late 2008, Confessori confirmed his return to take over drums. In 2012, Falaschi announced his departure from the band to follow his other projects.

Darth Brutus rated this 8/10 9 months ago