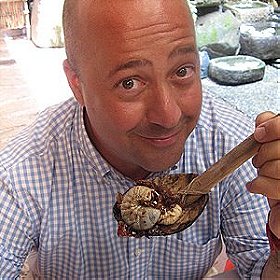 2. The Late Show with Stephen Colbert