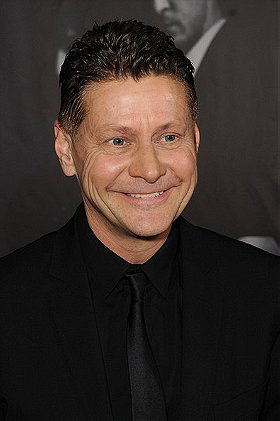 Gattaca, an original screenplay by Niccol, was his feature film directing debut. Starring Ethan Hawke and Uma Thurman, it was nominated for an Academy Award for art direction and nominated for a Golden Globe for music.

Niccol wrote the original story for and was executive producer of Steven Spielberg's The Terminal, starring Tom Hanks and Catherine Zeta-Jones.