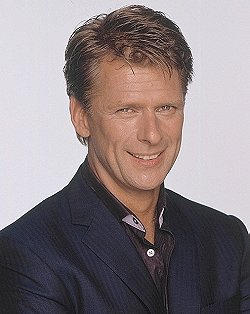 During Andrew Castle's tennis career he has been runner up 1 time in the singles, 1 time in Mixed Doubles and 2 times in Doubles. He has won 3 titles in Doubles.

Andrew Castle spent 10 years presenting ITV's breakfast show GMTV from 2000 until it was axed in 2010, he presented Divided and Perseverance, he appeared on ITV's Beat the Star, he also took part on 71 Degrees North, he took part in Strictly Come Dancing where he lasted for 7 weeks before he was eliminated.

He is a key member on the BBC tennis team for Wimbledon.