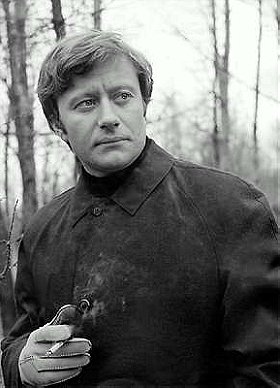 11 votes
What a wonderful actor he was! (25 items)
list by Haerry
Published 5 years, 3 months ago

7 votes
Favorite actors and Actresses of all time. (63 items)
list by yamaha373
Published 1 year, 11 months ago 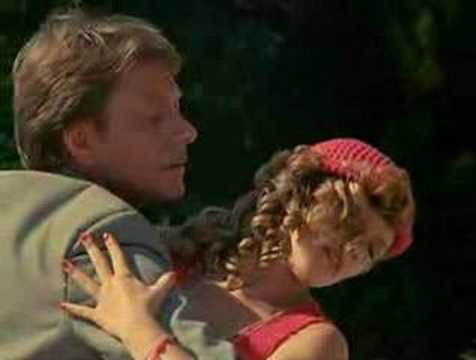 On one of his tours through Latvia in 1987, he lost consciousness while performing the lead role in The Marriage of Figaro. He was driven to a hospital where two days later he was pronounced dead. His death occurred only nine days after the passing of his close friend and frequent co-star Anatoli Papanov. The cause of his death was excessive internal bleeding due to a congenital cerebral aneurysm. ... (more) (less)
Tags: Russian (1)
My tags:

4. Unbelievable Adventures of Italians in Russia

4. Unbelievable Adventures of Italians in Russia

yamaha373 added this to a list 1 year, 11 months ago
Favorite actors and Actresses of all time. (63 person items)

Haerry added this to a list 4 years, 6 months ago
What a wonderful actor he was! (25 person items)